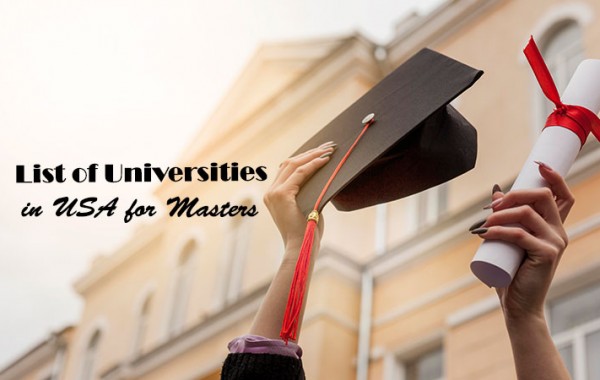 The United States is the most popular foreign educational institution in the world and the location of one of the largest higher education systems. But how good are its universities for graduate school?

The Best Choice for Postgraduate Education in the USA

When you ask to study in USA consultants you will get so many answers for the same.

This page summarizes the global ranking of US universities in the three most important tables of the international league. We have also listed some of the major domestic rankings of U.S. universities. In addition, you can check out our guide on the prestigious Ivy League universities

Best American Universities for Study in the USA

The following table lists the 20 best universities in the United States based on the ranking of the world's universities.

20 Best Universities in the USA

This information is based on the latest ranking tables compiled and published by the Times Higher Education, QS World Ranking, and Academic Ranking of World Universities (ARWU). For more information on using international rankings as a graduate student, see our guide.

Universities for Study Masters in the USA

So how good are USA universities for a master’s degree?

USA universities dominate in all three global university rankings, and U.S. institutions rank number one in two of the three rankings. Of course, this strengthens the status of the United States as a place of higher international education. But to what extent is it appropriate to study for a master’s degree?

Global rankings take into account some of the factors that are important for graduate students. The quality (and volume) of a university’s research, the reputation of its scholars, and its ability to attract external or partner funding can all affect the quality of top-level programs.

But international rankings measure these factors at the overall level. This may obscure areas of specialization or experience that represent key aspects of the institution and on which its master’s programs are based.

Domestic Ranking of US Universities

As you would expect from one of the world’s largest higher education systems, there is a wide range of domestic rankings that include only US universities. Much of it is produced by the American media and similar organizations.

Domestic rankings do not compare U.S. universities internationally; instead, they pit U.S. institutions against each other. This can be useful if you limit your search to the US but is less useful if you are still comparing a number of postgraduate study options abroad.

We do not summarize the specific rankings of US universities here, but important examples are:

The Wall Street Journal / Times Higher Education Rankings College is a relatively new league table that focuses on the ranking of U.S. colleges and identifies student responses to its annual survey as one of its key indicators. 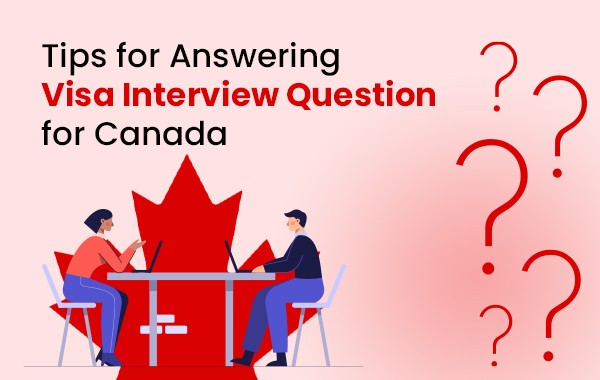 Work as a Student in Italy - A Complete Guide for Internationals 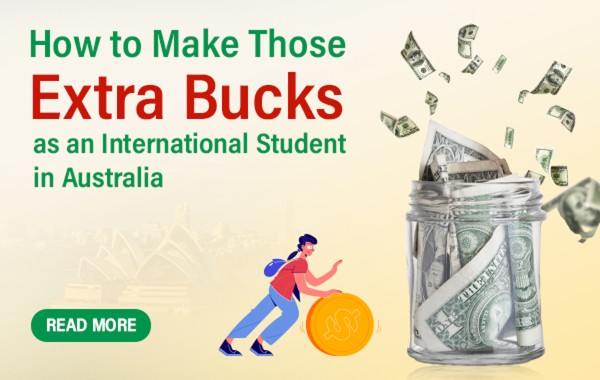 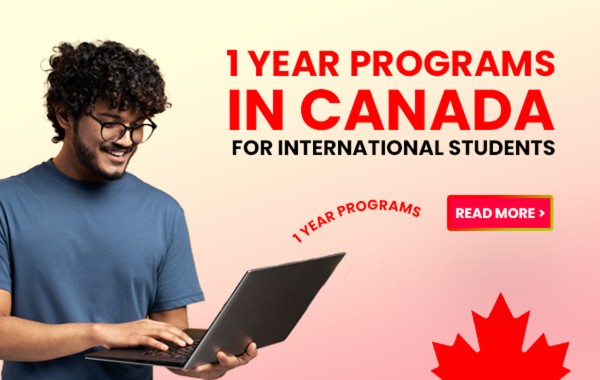 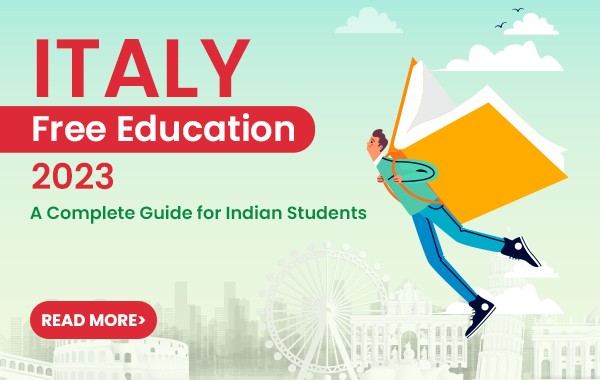 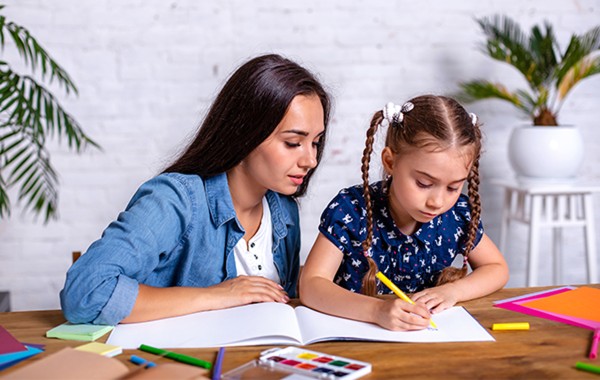 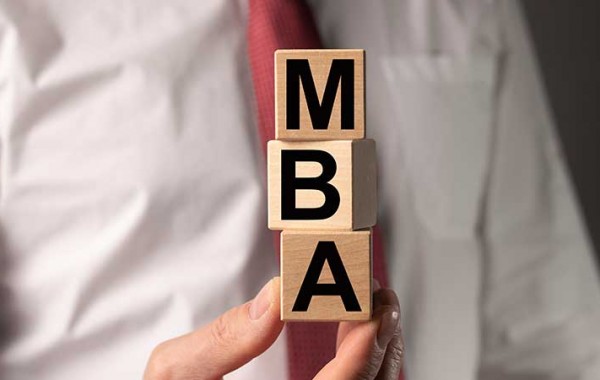 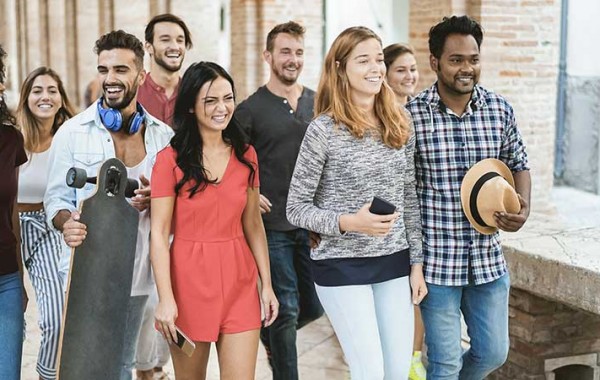