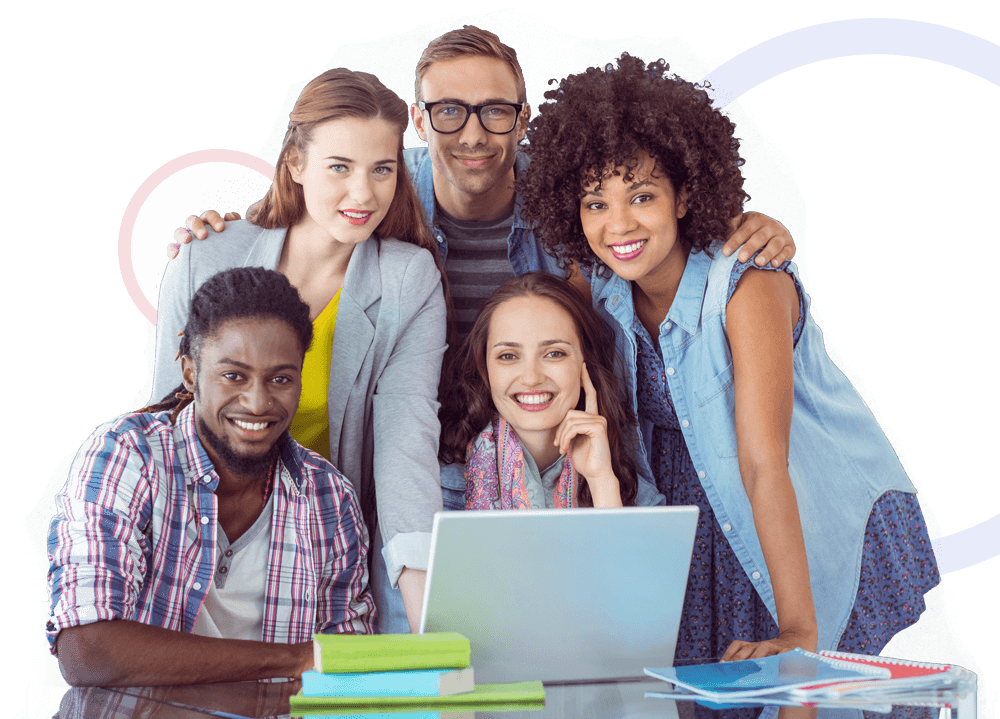 Italy, A City in Europe, is a parliamentary republic. The capital of Italy is Rome. Italy is situated in south-central of Europe with a long Mediterranean Coastline. The population of Italy is 61 million that is fourth most populous country in EU member state. The economy of Italy is the third largest national economy in the Euro zone, the eighth largest by Nominal GDP in the world, and the twelfth largest by GDP (gross domestic product). It will take 8 hours 20 minutes to reach Rome, from Delhi airport. There are most famous and traditional cities of Italy like

The official language of Italy is Italian and Euro is the official currency. Italy covers a long boot-shaped peninsula in Western Europe as well as the islands. Italy has the truly varied climate. Temperature varies widely in Italy in the north, centre or south of the country. Basically country is rich in history and tradition. Its famous area of auspicious history isart, culture, lake, mountain, golf, boating etc. Italy is also famous for its taste as well, some traveller used to call Italy as “land of taste”. Italy is also acknowledged as the birth place of western culture.

Why study in Italy?

Every university offers different Eligibility Criteria for every different course but there are a few common documents you would require to apply at any University in Italy. The required documents are mentioned below:

Student must be having well in communication skills with fluent English. Student gets a Telephonic Interview call from school programmer from Italy. The interview is to judge English proficiency of candidate which lasts for 10 to 15 minutes. In addition to this, student is also interviewed by Visa officer during the Visa process. 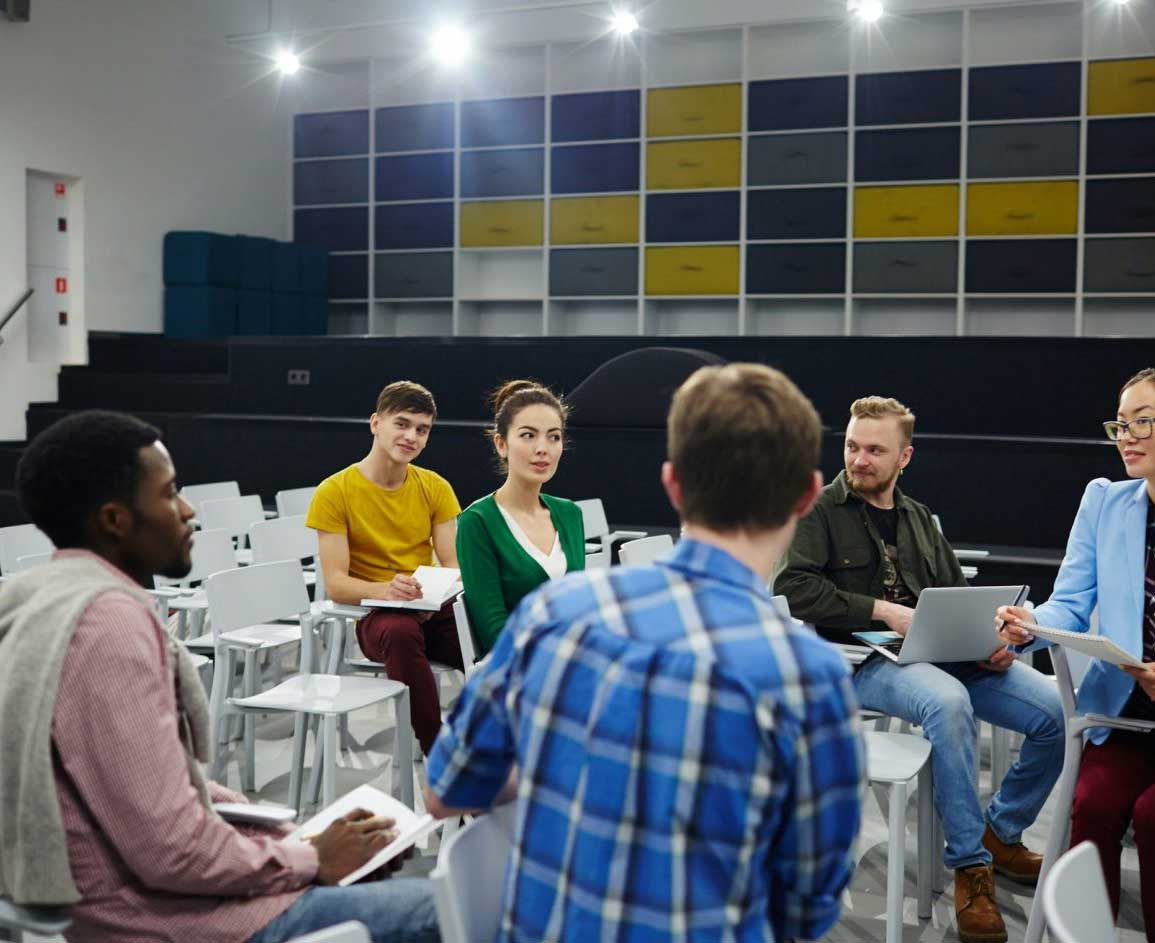 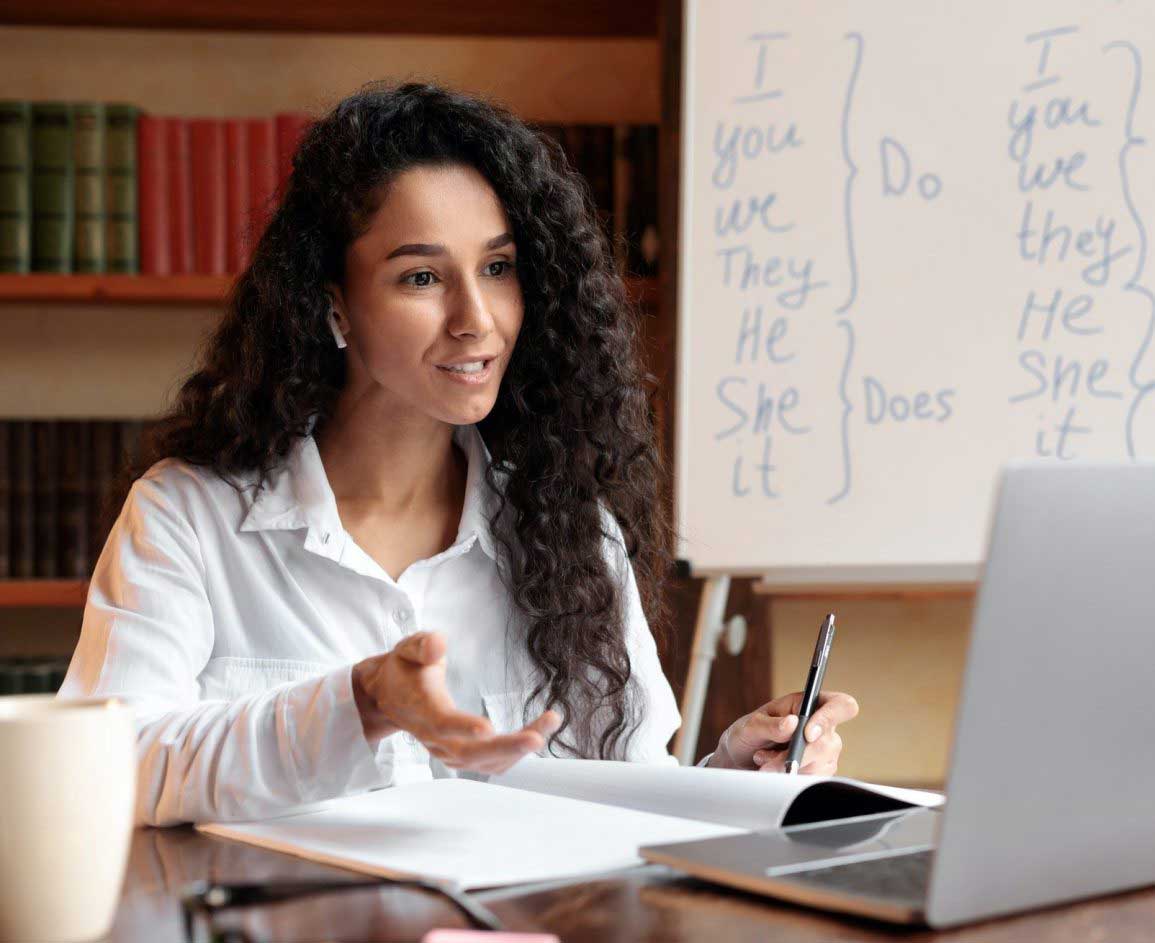 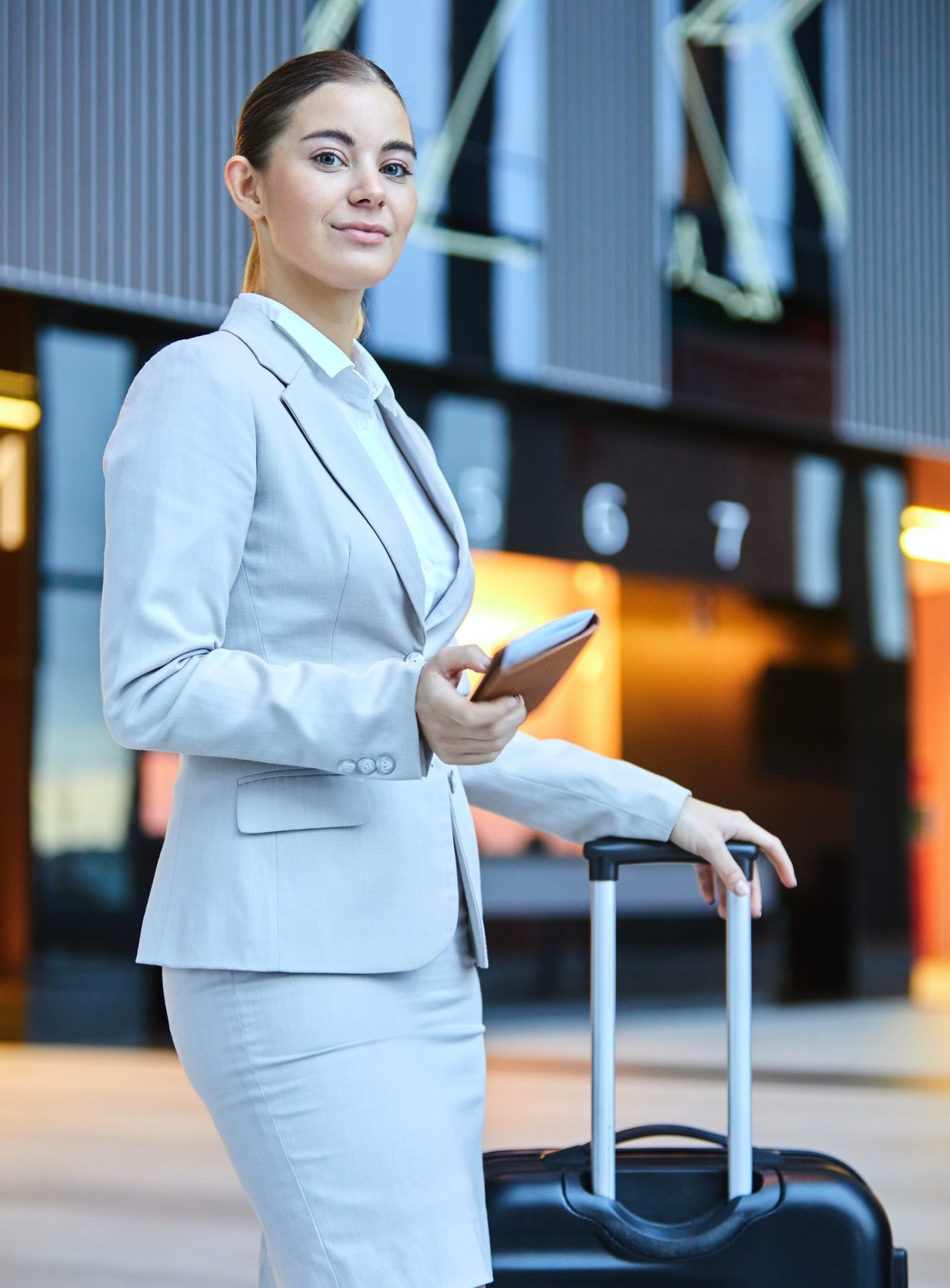 The student needs to visit the nearest VFS centre to submit Visa file.

Crack it with India’s Top Counselors

2+ years of experience
Book a free call View all Counsellors

I was very confused in starting for going to abroad. Then I came to Meridean Overseaas and they were the best. They really work for the satisfaction of every student.