The University of Sussex, based in Brighton on England's south coast, was founded in 1961. Approximately 18,000 students from over 120 countries are currently enrolled, and the University frequently ranks high in the International Student Barometer, with paid work placements as part of its student support and degree programmes. It is the United Kingdom's only institution located within a National Park.

Times Higher Education ranks the University of Sussex as the 160th best university in the world, with a number of subjects ranked in the top 100 globally, including business and economics, social sciences, psychology, and law.

Sussex's research is a core strength, with Nobel Prize winners and Royal Society and British Academy fellows on its faculty. The University recently completed a £100 million redevelopment of the main campus, adding more facilities to accommodate the growing student population. Recent investment has boosted Sussex's research profile even further, with the establishment of institutes for the study of consciousness science, corruption, and Middle Eastern studies. Sussex is ranked fourth in the United Kingdom for research impact.

New international students are given a handbook with useful pre-departure advice, as well as a free pickup service from London Heathrow Airport and an event schedule at the start of the year. For students who have not yet met the English language requirements for entry, pre-sessional courses lasting up to ten weeks are available.

During their first year of study, all international students are guaranteed university-owned housing by the University of Sussex. There are currently 5,500 available rooms, the majority of which are on campus, with some student houses in Brighton.

All accommodation is self-catering, with most rooms having en suite bathrooms and some having shared rooms. Off-campus housing has a regular bus service to and from campus, and the Student Union can also assist students in finding private rented housing.

Brighton, dubbed "One of England's Gems" by Lonely Planet, is lively and cosmopolitan, with a friendly, relaxed atmosphere. It is known as 'London by the Sea' for its vibrant nightlife and social scene, and is one of the UK's most popular seaside towns. Because of its long association with the arts, Brighton has more galleries, theatres, and cinemas than any other city outside of London, as well as more restaurants per resident than any other city outside of London. The city hosts the Brighton Festival (England's largest arts festival) every year, which brings together film, theatre, dance, comedy, literature, music, street performances, and art. 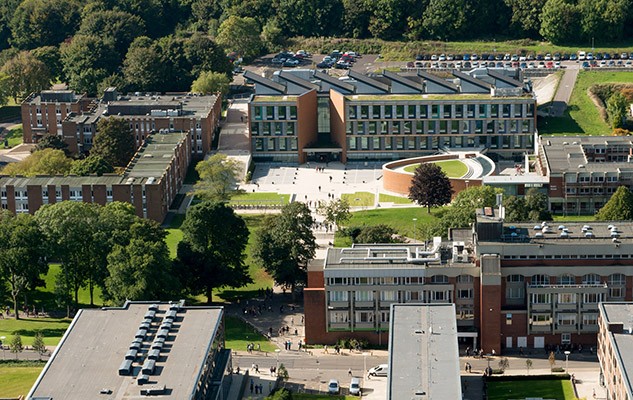 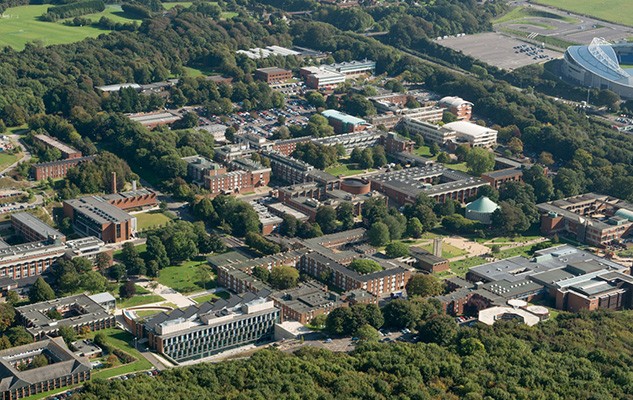 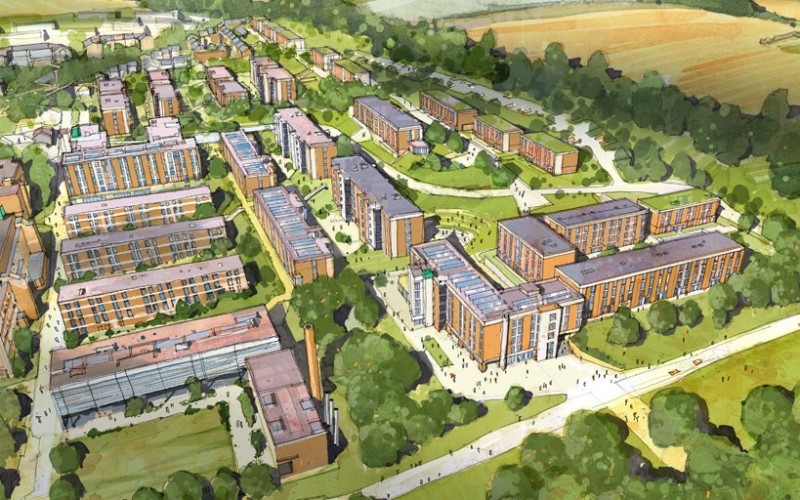 The following dates of the session of 2021-22 have been reported by the official academic calendar uploaded on University of Sussex's website.

In the academic year 2021/2, be enrolled in Year 1 of an undergraduate study at the University of Sussex.
Attained a BBB or equivalent qualification at A-Level.
Have a certified household income of less than £25,000
You must be a British citizen.