The University of Essex is situated in Essex, England. This university is a public research university. The students were greeted here in 1964, although it was established in 1963. In 1965, this university got its ‘university status’ by the Royal Charter.

The logo of this university is very impactful with its deep meaning. As an attribution to the Kingdom of Essex, ancient arms, “coat of arms” are placed as Essex shields. The poem, ‘The battle of Maldon’ written by Anglo Saxon, plays an insignificant role as it gives the motto,  "Thought the harder, heart the keener" to this university.

Essex's Department of Government was awarded the Queen's Anniversary Prize on two occasions for furthering Human Rights in 2009 and Social and Economic Research in 2017 and got the Regius Professorship given by Her Majesty, The Queen in 2013. has been awarded Gold by the TEF for Teaching Excellence since 2017, was crowned the University of the Year at the Times Higher Education Awards in 2018, and has risen to 27th place.

The university provides undergraduate and postgraduate degrees in a variety of disciplines, including accounting, management, biochemistry, sciences, finance, writing, criminology, journalism, human rights, drama, data analytics, and engineering, to meet the necessities of students from across the world. Additionally, students have the option of taking short-term courses in a variety of specialised disciplines.

The institution also employs people in a variety of sectors, including research, hospitality, administrative, and management work. It has also formed partnerships with over 300 institutes throughout the world to achieve excellence in teaching and research.

University Ranking around the World

Student Accommodation for the University of Essex

Student Accommodation is offered by Avon Way House Accommodation Colchester which is built at just a short walking distance from the University of Essex Colchester campus. Students are free to select their suite to meet personal high or low standards.

The Hub, located in the heart of Avon Way Student Accommodation, is a gathering place for residents to study, socialise, relax, and create valuable University of Essex memories. A lounge with lovely chill-out places, a meeting room, a giant TV, vending machines, and a ping pong table are all included.

There are lots of common study rooms with break-out and quiet study sections to help create the optimal learning atmosphere. However, we recognise that life isn't all work and no play, so there's also a gym/studio and a movie theatre.

These campus locations include a safe, self-contained campus, vibrant suburban landscapes, and coastline vistas, and are all less than an hour from the capital city. In addition to the University, Essex is notable for a variety of things. Since that time, it has been known for its fresh fish.

The institution has more than 100,000 alumni worldwide, including some well-known figures in sectors such as journalism, humanities, politics, and architecture. Here are a few examples: 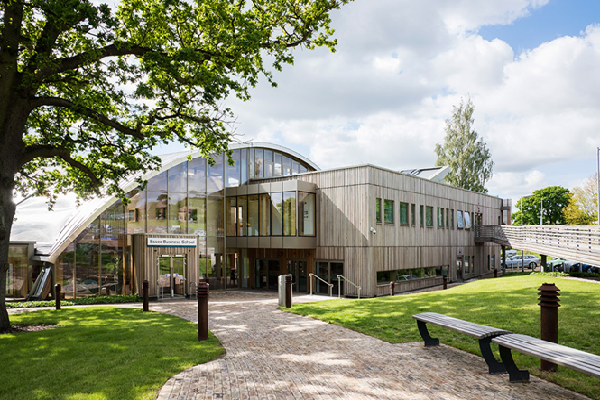 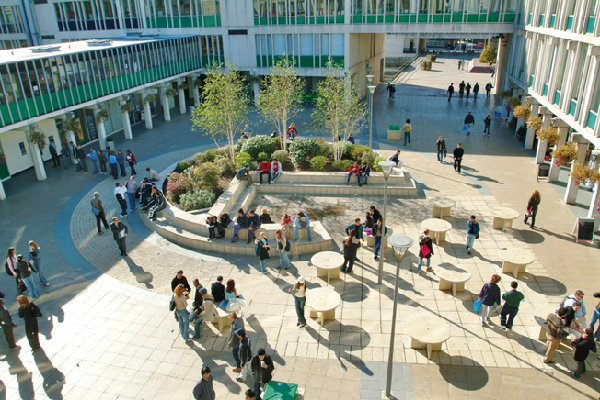 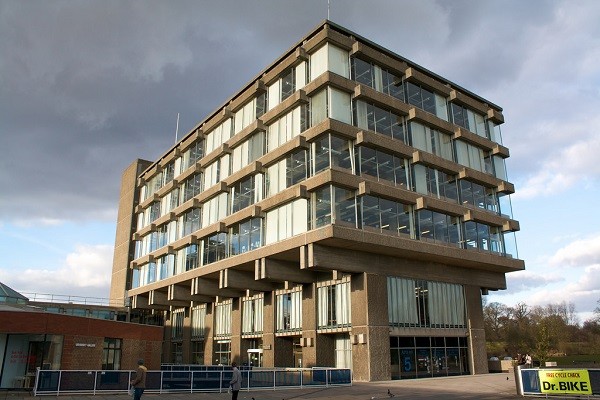 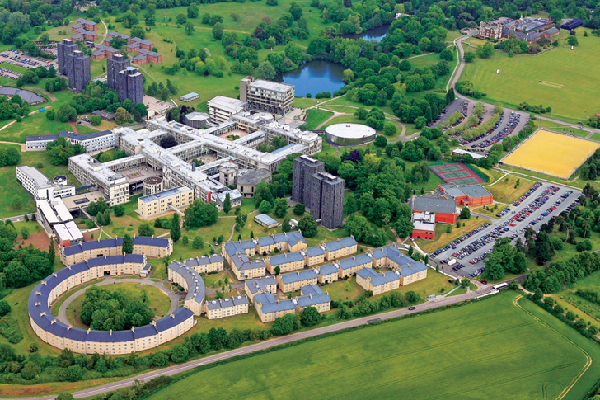 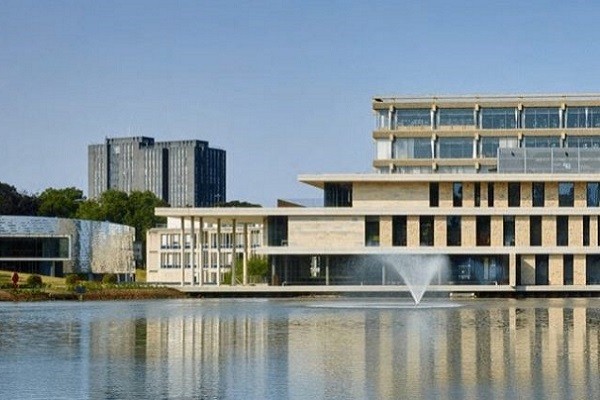