Goldsmiths is an arts, design, humanities, and social sciences-focused public research university in London, England. It is a constituent institution of the University of London. Goldsmiths' Technical and Recreative Institute was founded in 1891 by the Worshipful Company of Goldsmiths in New Cross, London. In 1904, the University of London bought it and renamed it Goldsmiths' College. In 2006, the word College was omitted from the institution's logo, but Goldsmiths' College, with the apostrophe, remains the formal legal name.

The Anthropology department is frequently considered as one of Europe's best, while the Art department is regarded as one of Britain's most prominent. Goldsmiths University of London is frequently ranked in the top five universities in the United Kingdom in all art disciplines. On campus, there is also an award-winning facility with IT, library, and language-learning resources, as well as a state-of-the-art fitness centre.

The University was the birthplace of the Young British Artist movement in the 1990s, with seven former students winning the coveted Turner Prize. Other alumni include Blur and Damien Hirst, who work in a variety of media and artistic fields ranging from music to writing.

Goldsmiths obtained its Royal Charter in 1990, after becoming a full College of the University of London in 1988. Richard Hoggart, Andrew Rutherford, and Ben Pimlott were among the wardens. Frances Corner is the current Warden and the first woman to hold the position.

Laurie Grove Baths' historic boiler house and public laundry were rebuilt and reopened as Goldsmiths CCA in 2018.
Goldsmiths said in August 2019 that it would stop selling beef products and impose a 10p fee on bottled water and single-use plastic cups. The modifications were made as part of the university's goal of becoming carbon neutral by 2025.

Before the start of the semester, Goldsmiths University of London offers a pickup service from Heathrow Airport, which includes transportation to the campus. International Orientation Week, which begins a week before regular Orientation and includes introductions to other international students as well as British culture, begins a week after arrival. Throughout the year, trips to various locations in the UK and Europe, such as Stonehenge, Oxford, and Paris, are offered.

Following the 2014 Research Excellence Framework, Goldsmiths was ranked among the top 25 universities in the UK for research quality. Goldsmiths has also been named first in London for high-quality and helpful employees in the past (Times Higher Education Student Experience Survey).

Throughout their studies, all international students are granted first priority for university housing. Within five minutes of the main campus, Goldsmiths has six different blocks of university-approved housing, with five more blocks available through a private operator. There are approximately 1,400 spots available in total.

A team of staff, including administrative workers, Resident Assistants, and security, is stationed in each hall.

Goldsmiths is located in New Cross, a South East London neighbourhood only 10 minutes from the city centre by train. It has been called a "hub for creative genius" by the New York Times and was recently chosen the best area to rent in South East London. Greenwich is approximately a twenty-minute walk from the campus, and the rest of London is easily accessible by train. 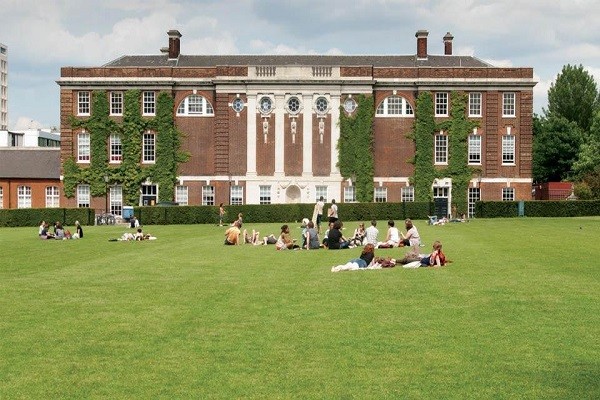 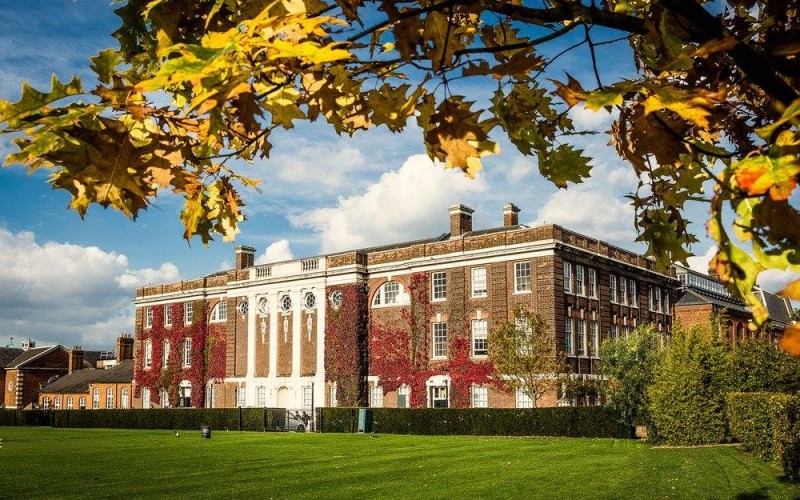 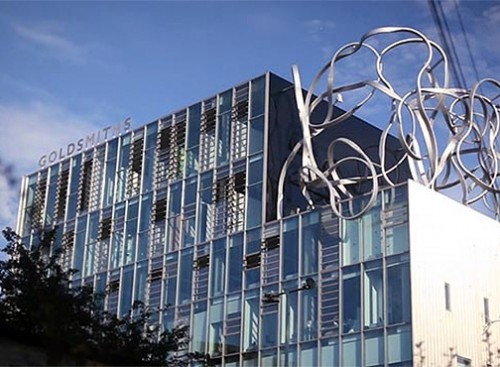 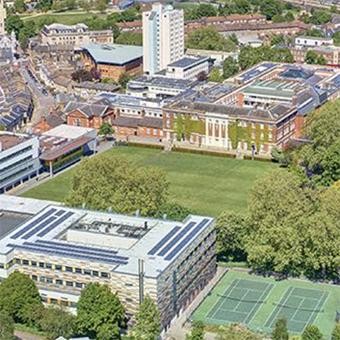 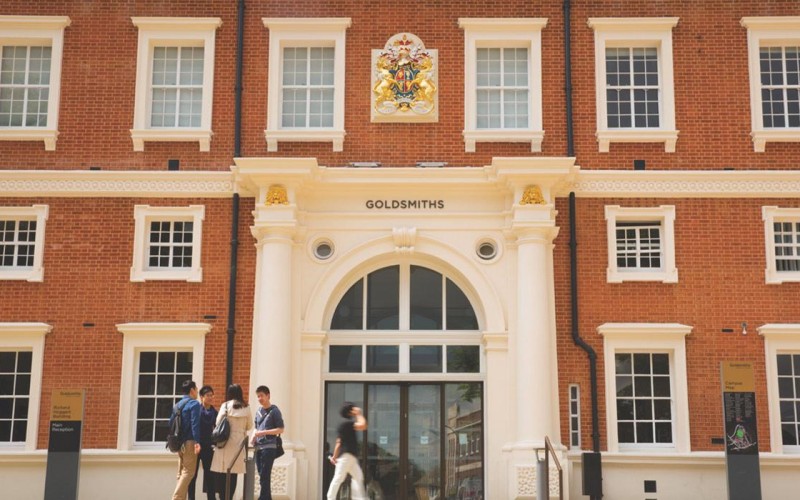 Domestic and international students holding a first-class undergraduate honours degree from a British higher education institution (full-time and part-time).
You must be submitting an application for a taught Master's programme (MRes and PGCE programmes are not included).