After being a member of the University of Wales since 2004, it was granted full university status in 2008. It was previously known as the North East Wales Institute of Higher Education (NEWI). The institution is named after Owain Glyndr, a mediaeval Welsh prince who proposed the formation of universities across Wales in the early 15th century.

The university's School of Creative Arts runs the Wall Recording Studio on its Plas Coch campus, which was previously home to the community radio station Calon FM.

It became the tenth university in Wales. It is located in Wrexham, the largest town in north Wales, and is a University of Wales-accredited institution that offers undergraduate and postgraduate degrees as well as professional courses.

Wrexham Glyndwr University's 6,500 students have access to a big sports centre, a radio studio, a sound recording studio, engineering laboratories, an art gallery, IT facilities, theatre studios, a motor racing team, a specialist crime scene lab, and, most significantly, a Chinese medicine clinic. When Wrexham Glyndwr Institution purchased Wrexham FC's Racecourse Ground, it became the first university in the world to own an international football stadium, providing extra room and facilities for students.

The main campus is in Wrexham, around 10 minutes from the town centre, and a second computing and management campus opened recently in London. Wrexham, Manchester, and Liverpool are all accessible via the University's excellent road and rail connections.
History
Wrexham School of Science and Art has had numerous names over the years. It merged with Denbighshire Technical College, Cartrefle Teacher Training College, and Kelsterton College of Connah's Quay, Deeside in 1927 to become Denbighshire Technical College, which became Denbighshire Technical College in the year 1939, and North East Wales Institute of Higher Education was founded in the year 1975. The University of Salford was the first to certify its degrees. William Roberts, Srinjoy Guha, and Rupert Humphrey are among the noteworthy alumni.

The university's name was changed slightly in 2016, and it is now known as "Wrexham Glyndr University" in English and "Prifysgol Glyndr Wrecsam" in Welsh.

Pre-sessional English lessons and summer school English courses are offered by the Wrexham Glyndwr University Language Centre. The University offers a dedicated International Student Welfare Team and Student Ambassadors who may assist international students throughout the year. They collaborate to organise a variety of events and tours to help students learn about British culture and get to know one another while also boosting their language skills.

There are three main blocks of student housing at Wrexham Glyndwr University. Corbishley Hall has twenty big single rooms with communal kitchens and is nestled in 96 acres of parkland. With 328 en-suite rooms arranged into flats of six to eight, Wrexham Village is the University's newest residence. The Student Village, which offers 208 single en-suite rooms arranged into flats of five to six, is the most popular option for lodging.

In and around Wrexham, privately leased housing is available, and the Accommodation Office keeps a list of recommended landlords and homes for students.

The Ceiriog Valley, between the Clywdian Mountains and the River Dee, is home to Wrexham, the largest town in north Wales. Nearby cities include Manchester, Liverpool, Chester, Shrewsbury, and Snowdonia. It's a dynamic town with a large student population and a thriving music scene. Every year, it hosts the Wrexham Science Festival, which is one of the most popular science events in the UK. 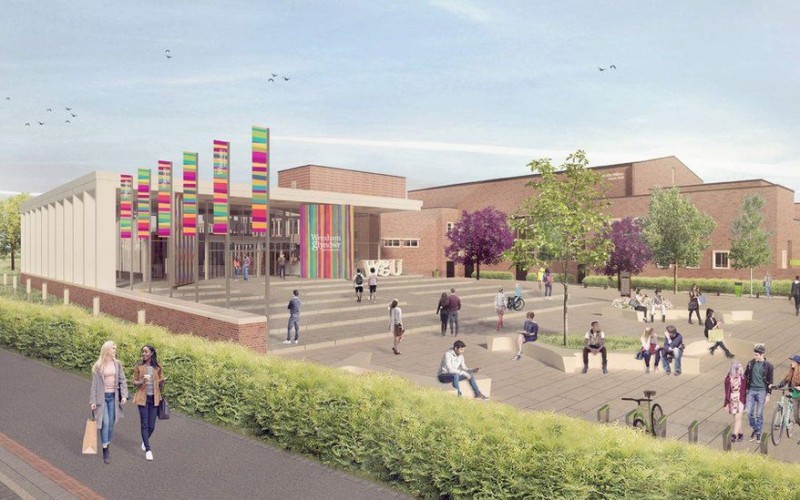 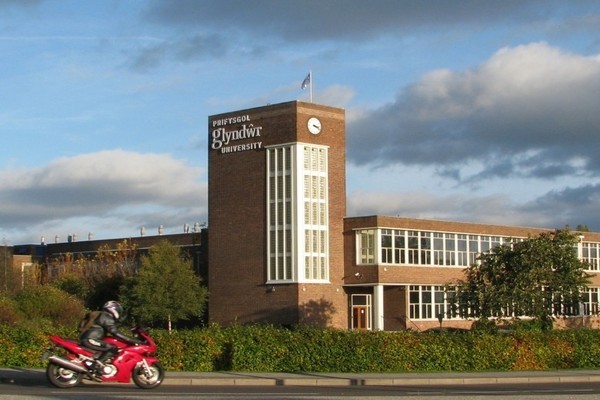 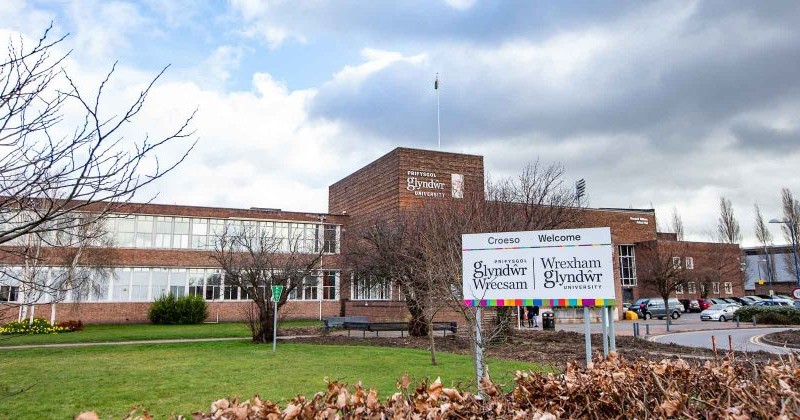 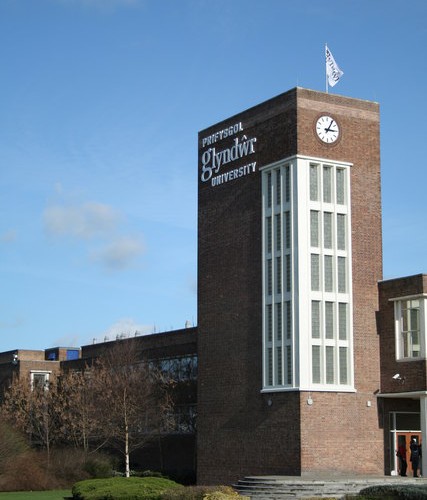 i. Applicants must have a full-time study offer for the academic year 2021/2022 to be considered.
ii. Applicants must be fee-paying international students.
iii. Before receiving a CAS, applicants must pay 75% of their tuition fees in advance.
Note: This scholarship does not require a formal application; eligible individuals will be given immediately upon acceptance.