The Institution of Greenwich is a public university in the United Kingdom's London and Kent. Woolwich Polytechnic and Thames Polytechnic were previous titles for the institution.

The University of Greenwich, which comprises campuses in London and Kent and is based on a world heritage site on the Thames's bank, has over 25,000 students from over 100 nationalities.

The University of Greenwich is a renowned modern public university with four faculties: the Faculty of Liberal Arts and Sciences, the Business School, the Faculty of Education and Health, and the Faculty of Engineering and Science, all of which provide a diverse range of topics. Greenwich teachers and courses received good evaluations in recent National Student Surveys, indicating that the university is doing well.Business Administration, English Language and English Language Teaching, Computer Security and Forensics, Computing with Games Development, Financial Mathematics, Midwifery, and Public Health all receive good marks for student satisfaction. The University's Diplomas of Higher Education programmes in Children's Nursing and Nursing Studies both received perfect marks.

Three Queen's Anniversary Prizes for Higher and Further Education have been awarded to the University of Greenwich, as well as a Silver rating in the Teaching Excellence Framework. It is continuing to expand its campuses and infrastructure, with an additional £150 million in upgrades planned.

Woolwich Polytechnic, the UK's second-oldest polytechnic, began in Woolwich in 1891, giving birth to the university. It was formed by Frank Didden and opened to students in October 1891, with Quintin Hogg's backing and beliefs. It began as a combination of education, social, and religious purposes, similar to Hogg's pioneering business on London's Regent Street.

Woolwich Polytechnic and a section of Hammersmith College of Art and Building merged to form Thames Polytechnic in 1970. Dartford College (1976), Avery Hill College of Education (1985), Garnett College (1987), and sections of Goldsmiths College and City of London College (1988) were all absorbed in the years that followed.

The Natural Resources Institute (NRI), once a UK government research body, was absorbed into the university in 1996.

The university moved from its original main location in Woolwich's Bathway Quarter to its current main campus in Greenwich in 2001.

The university's main campus, together with its Avery Hill campus, is located in the Old Royal Naval College in the Royal Borough of Greenwich. As part of a shared campus, Greenwich maintains a satellite campus in Medway, Kent. Architecture, business, computing, mathematics, education, engineering, humanities, marine studies, natural sciences, pharmacy, and social sciences are among the university's subjects. Two Nobel Laureates have graduated from Greenwich. In the UK government's Teaching Excellence Framework, it achieved a Silver rating.

The University can also assist in the search for privately rented housing and ensures that all incoming students will be placed in a hall of residence or University of Greenwich-approved housing.

Greenwich University has three locations: Avery Hill in south east London, Greenwich, and Medway in Kent. Greenwich is the largest campus, and it is located on a World Heritage Site along the Thames River. It is often recognised as one of the most beautiful campuses in the world, with buildings erected in the 17th century.

The Schools of Engineering and Science are located on the Medway Site, which is a modernised Edwardian redbrick campus. It, like the Greenwich Campus, has a long history with the Navy, having been built on the former naval base HMS Pembroke. The Avery Hill campus is located near Eltham, close to the city but surrounded by beautiful fields. 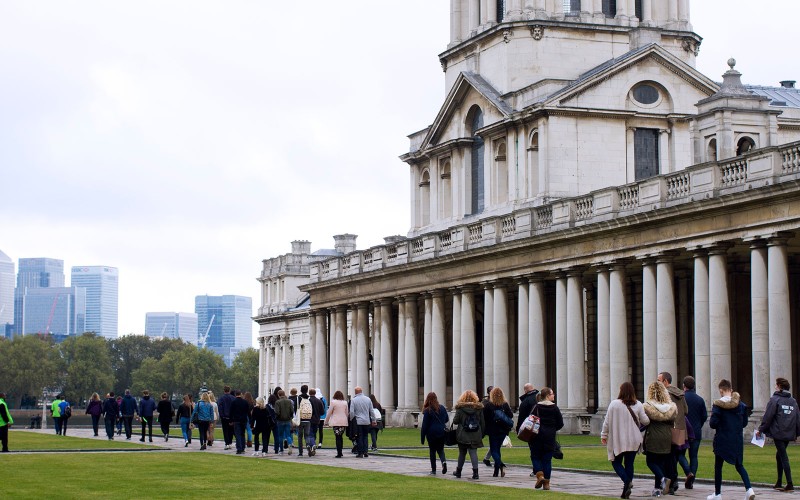 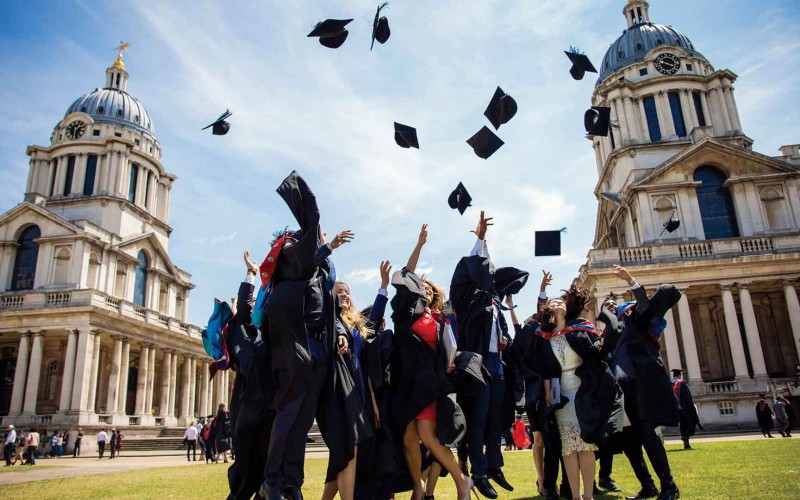 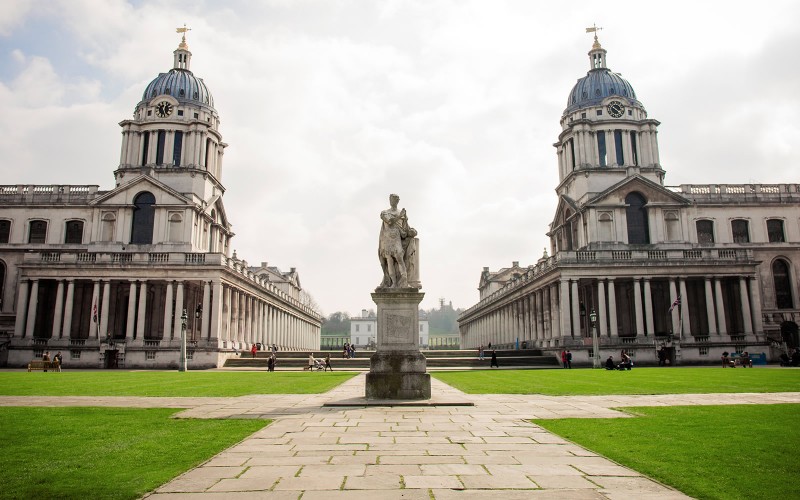 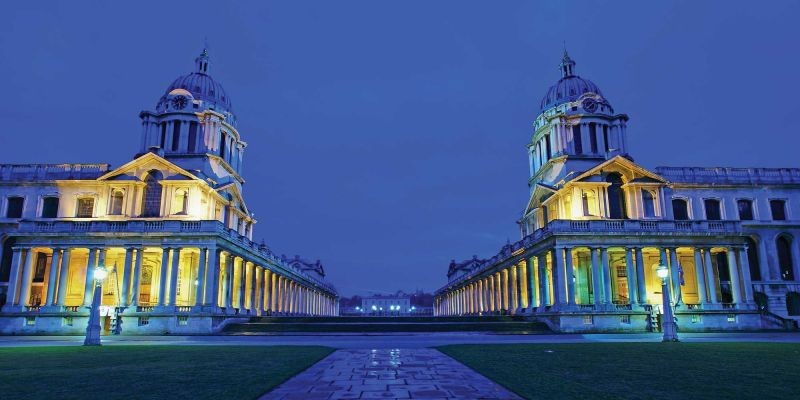 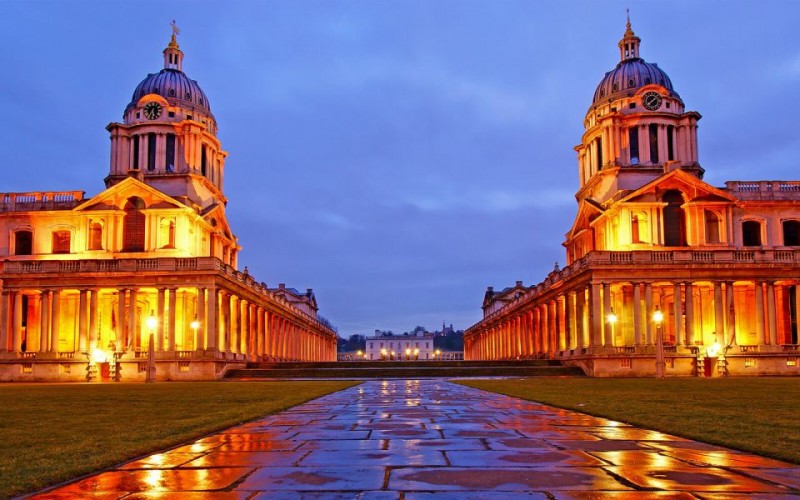 You've been accepted into a class starting in September 2021 or January 2022.
Fees will be charged at the current international rate.
You do not have any additional scholarships from the University or elsewhere.
EU nationals with permanent residence in the EU are not eligible for this award, but they may be eligible for our EU bursary.
Students who are progressing to the university component of their study at the University of Greenwich International College (UGIC) will be considered.