Swansea University is a Welsh university which was established in 1920. Around 20,000 students enrolled on two campuses. The Swansea University Medical School, College of Human and Health Sciences, College of Arts and Humanities, and the Hillary Rodham Clinton School of Law are all located on the Singleton Park campus, which was founded in 1920. The College of Engineering, School of Management, and Computer Science are all located on the Bay Campus, which opened in 2015.

Traditional strengths are in science disciplines, but humanities subjects, which are worldwide recognised, offer a major support. Swansea is one of the top 15 universities in the country for graduate employment, with a 97 percent employment rate..

According to its students, Swansea University boasts one of the greatest student experiences in the UK, continuously ranking in the top ten in the National Student Survey.

Swansea University offers a meet-and-greet service at Heathrow Airport as well as a week-long induction programme to assist students in settling here. The English Language Training Service provides individualised English language support as well as a variety of pre-sessional courses during the academic year.

In the Teaching Excellence Framework, Swansea achieved a gold award for teaching.

Residential Services houses about 4,500 students, and all first-year undergraduate and postgraduate students who apply before June 31st are assured University housing. With almost 1,000 rooms, the largest facility is 4 kilometres from the main Singleton Campus. All students are housed in a combination of en suite and ordinary rooms in most regions.

Student Accommodation Swansea is operated by the university and organises shared housing for students in the city as well as assisting students in obtaining private rental accommodation.

Swansea is the second-largest city in Wales, located on the south coast about 70 kilometres west of Cardiff. The university campuses are within walking distance of the city centre and the seashore. While the town is most known for its watersports and coastline scenery, the city also has a thriving nightlife and cultural scene that is particularly popular among UK students. 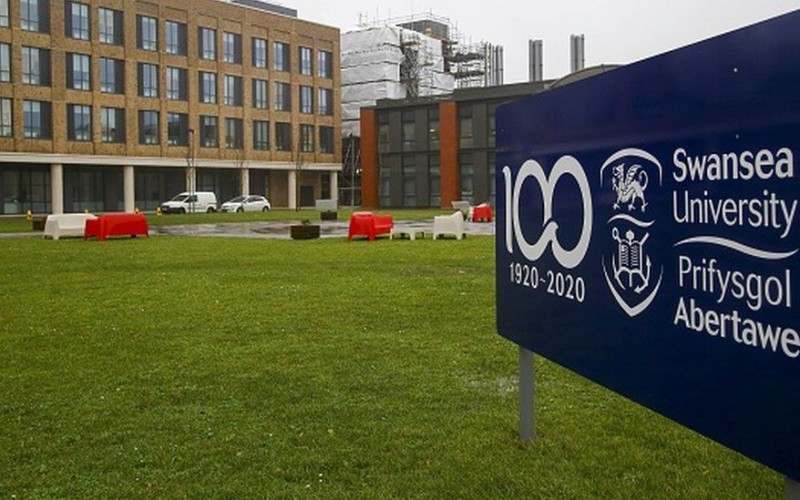 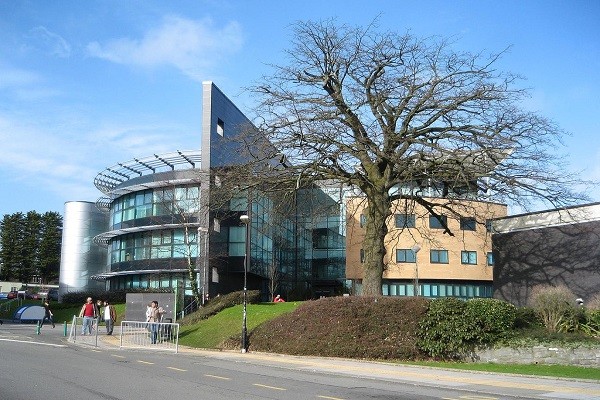 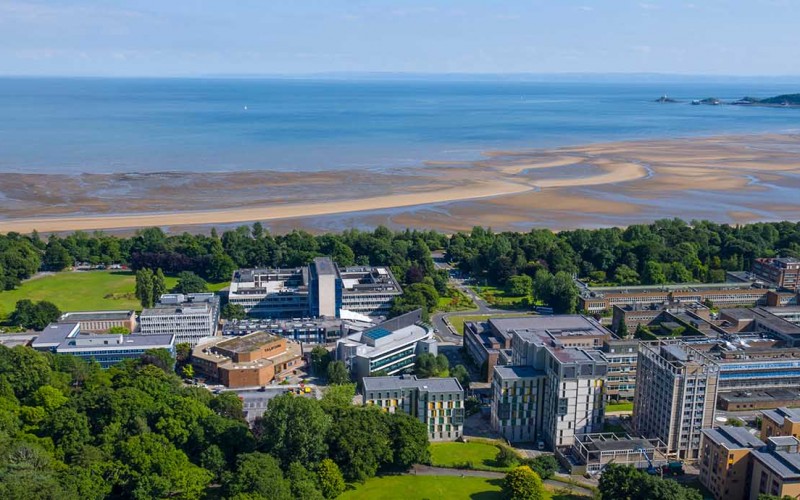 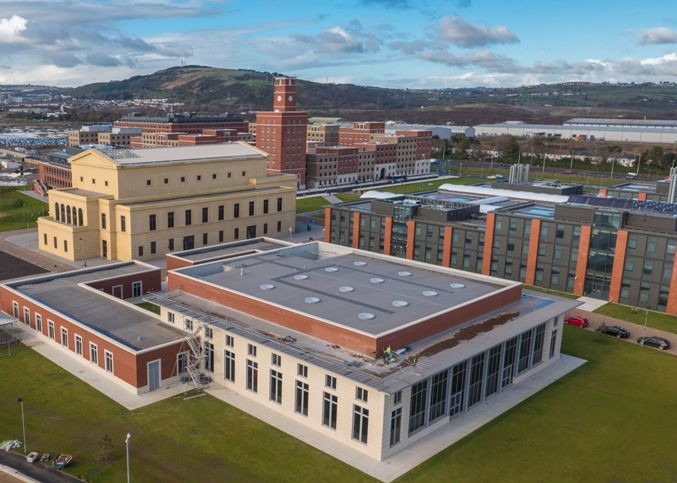 The following dates of the session of 2021-22 have been reported by the official academic calendar uploaded on Swansea University's website.

Available to students enrolled in 180-credit master's degree programmes.
Must have a primary residence in an EU country*.
Must be an EU candidate who has been categorised as an international student by the university for the 2021/22 entrance costs.
Both full-time and part-time courses qualify.
The EU Transitional Bursary cannot be used in conjunction with any other scholarship offered by Swansea University.
The courses listed below are not eligible.
-- MSW (Master of Social Work)
-- Physician Associate Studies (MSc)
-- Master of Science in Nursing (any branch)
-- MSc in Industry-Related Advanced Computer Science