The University of East Anglia, established in 1963, is a major public research university located in the western section of Norwich. Originally, the institution was housed in a makeshift University Village on the other side of the current complex. It commenced operations with around 1200 students enrolled in degree programs in English and biology. Earlham Hall (currently Law School block) was the university's administration hall during the time. Today, the university is regarded as one of the finest advanced educational institutes in the world.

The college campus has 320 acres of property and contains college buildings, a healthcare facility, a library with 24-hour access, sporting grounds, and multipurpose facilities. The Lower Common Room, or LCR, is the university's main event and music venue.

The university has a lake called Broad on its southern side, which provides for an excellent bird viewing location. There are several residence halls and residence blocks on campus that provide students with on-campus housing. On the campus, there are also cafés, bars, a tavern, a canteen, a book shop, and a bank. Furthermore, it is conveniently located near center Norwich and the railway station. The area's frequent buses, taxis, and railroads provide for a handy means of transit.

The academic organization of the institution is divided into four colleges, which comprise 26 schools of study. Each one of these universities provides a wide range of degree programs in the science disciplines such as medicine and health sciences, social sciences, arts, and humanities. Furthermore, the UEA Student Union includes around 200 organizations and sports groups that cater to a variety of hobbies like music, athletics, debate, dancing, and so on. The institution now has around 16,872 students, including 12,888 undergraduates and 3,984 postgraduates.

Its administrative team consists of 3,712 people who work hard to ensure that its operations run smoothly. According to THE World University Ranking 2019, it is rated in the top 50 in the world for research citation.

Many prominent graduates of the institution have achieved great success and distinction in their respective areas. Sir Kazuo Ishiguro, a well-known English novelist, short-story writer, and filmmaker who received the Nobel Prize in Literature in 2017 is a UEA alumnus. 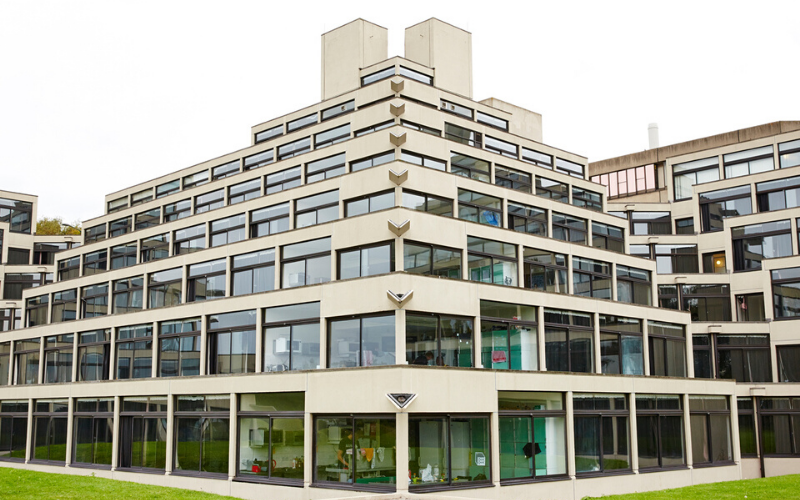 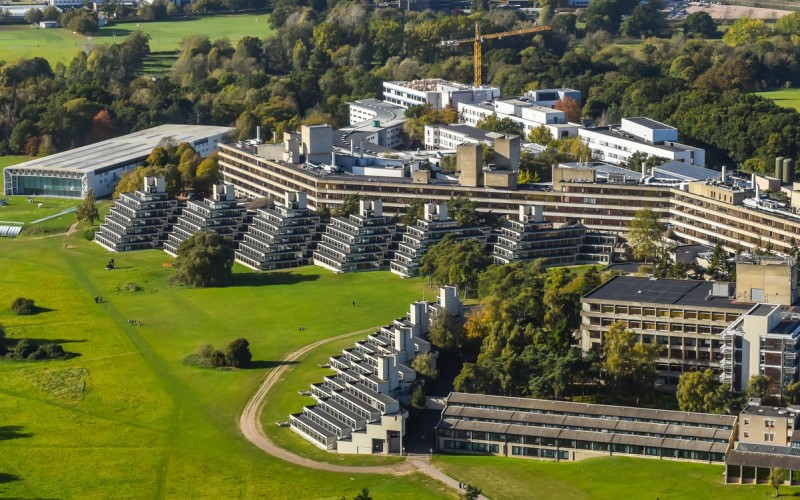 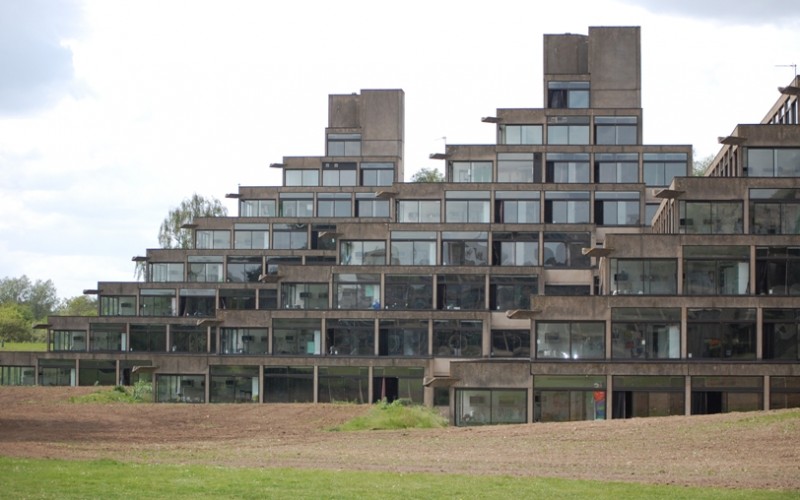 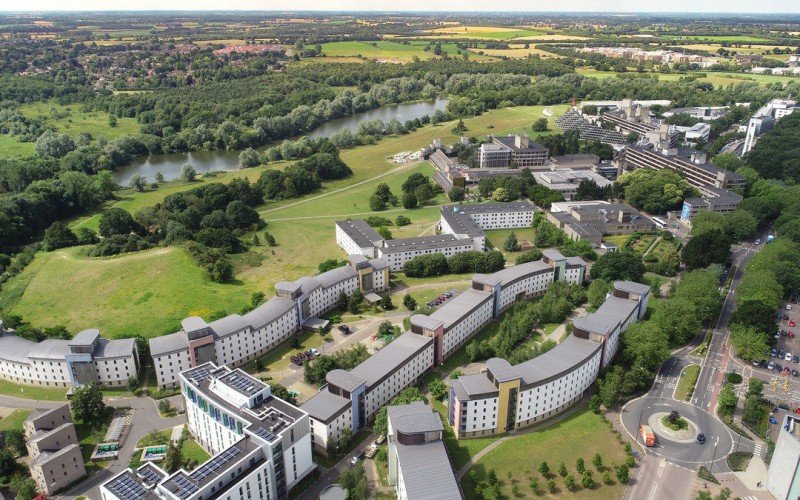 * NOTE: dates are tentative and subject to change.

All nationalities are welcome to apply. This Ph.D. grant can be used to pursue research in energy-efficient methods of approaching Peta-bit communication capacity.