University College London is the oldest and largest college of the University of London, and is known as 'London's Global University.' It was founded 195 years ago in 1826 and is located in London, United Kingdom.

University City London is a member of the Russell Group of United Kingdom institutions, as well as the League of European Research Universities, a consortium of European research universities that aims to influence European policy and establish best practise through mutual sharing of experience. University College of London has a total of 30 Nobel Laureates among its personnel and alumni, with 840 professors and 7,000 academic staff members working across 11 faculties on research and teaching. Students at University City London benefit from partnerships with a number of important teaching institutions, including the Great Ormond Street Hospital for Children, the Royal Free Hospital, and Moorfields Eye Hospital.

University College London is actively pushing the concept of education for global citizenship in order to ensure that students have the freedom and encouragement to explore ideas from many cultural viewpoints while working on international initiatives.

The International Office at University College London hosts an orientation programme for new international students prior to the start of the semester, assisting you in settling into your new surroundings so you can hit the ground running.

Every undergraduate is allocated a personal tutor, however departments can recruit departmental and faculty tutors if they are needed. Your individual instructor can assist you with the following:

The University College of London Student Union also features one of the most diverse ranges of clubs and societies in the United Kingdom, making it appealing to individuals who want to socialise outside of the classroom.

According to the 2014 Research Excellence Framework, University College London is the finest university in the United Kingdom for research strength, producing the most 'world leading' research.

The University College of London Institute of Education has been ranked as the best university in the world for the study of education for the past eight years (Quacquarelli Symonds World University Rankings by Subject), and it was awarded the Queen's Anniversary Prize in 2015, which recognises excellence, innovation, and public benefit in the work of United Kingdom colleges and universities.

University College London is located in Bloomsbury, in the heart of London, near a multitude of intellectual resources such as museums and libraries, academic and professional bodies, theatres, hospitals, and medical institutes. 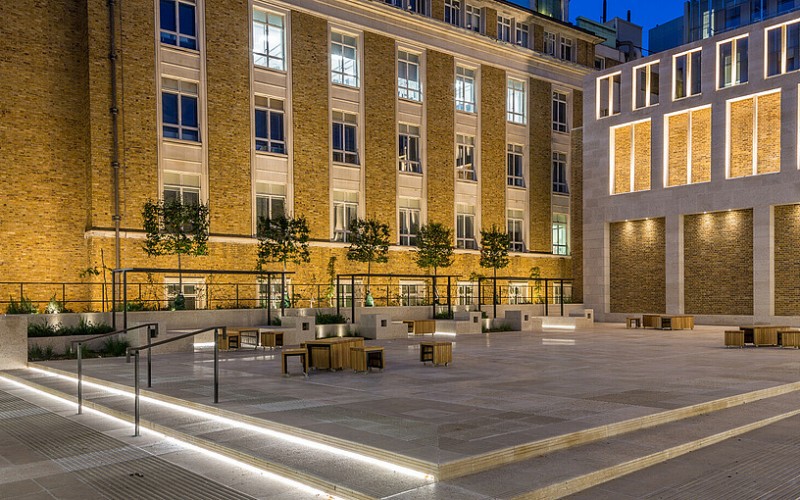 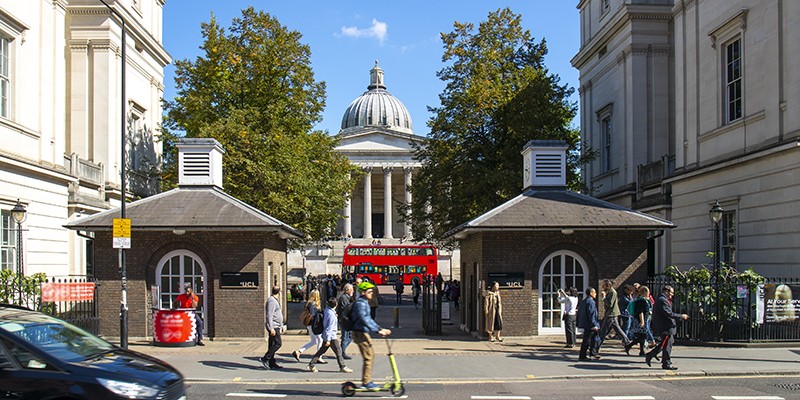 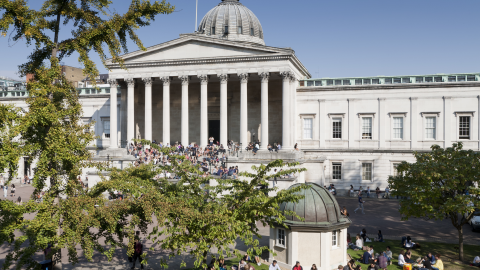 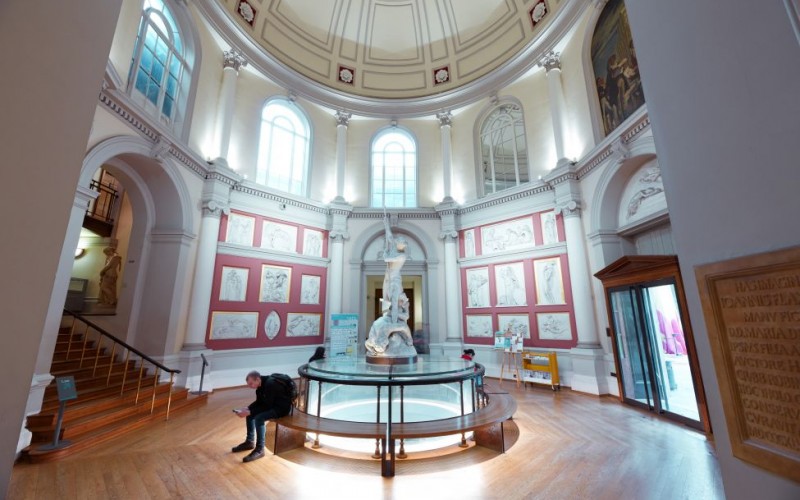 The scholarships are renewed annually depending on the scholars' academic success, which is required to be equivalent to at least an upper second-class honours (2:1) throughout the undergraduate programme.