Writtle University College, located in Chelmsford, Essex, England, was founded in 1893. "Time Tries the Truth in Everything," says the university's motto. Anne Jenkin, Baroness Jenkin of Kennington, is the University's Chancellor. In May 2016, Writtle was designated as a University College. Dr. Stephen Waite was appointed as the new Principal in Spring 2013, and when the institution was granted university status, he moved his position to Vice-Chancellor. Professor Tim Middleton succeeded him when he retired in August 2017.

For nearly 120 years, the institution has produced leaders in land-based enterprises and organisations. At the moment, Writtle has 1,000 Higher Education students, with about 80 of them coming from other nations. At Writtle, there are around 40 different nationalities represented.

It has a strong worldwide reputation, and many of its former students have senior positions all around the world. Facilities include a farm, equine resources, animal therapy barn, research laboratory, library, lodging, and creative studios, all of which are spread on a beautifully manicured 220 hectare property.

Pre-sessional English courses, which include travels to London and Cambridge, are offered by Writtle to international students in preparation for academic study. Students will be assisted in settling in by demonstrations of how to use University College amenities such as the library, computing services, sports, and other recreational facilities. Along with your degree, Writtle also offers free English courses to help you enhance your English skills while you study.

For students who choose to reside on campus, there are roughly 400 rooms available. If an international student's application for housing is received before the deadline, they will be guaranteed a place in a Hall of Residence. A laundry service is available, as well as free Wi-Fi.

Writtle is in the South East of England, about 64 kilometres from London, the UK's capital city, and close to three major international airports. 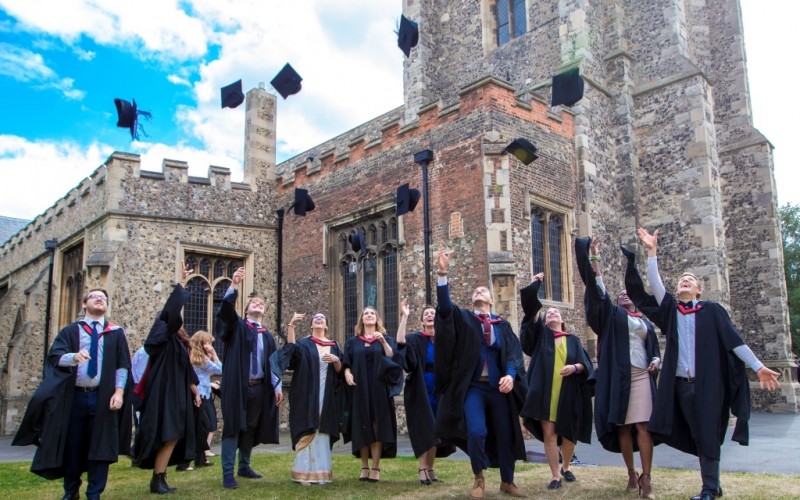 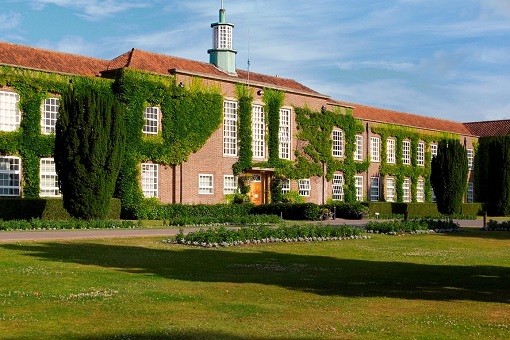 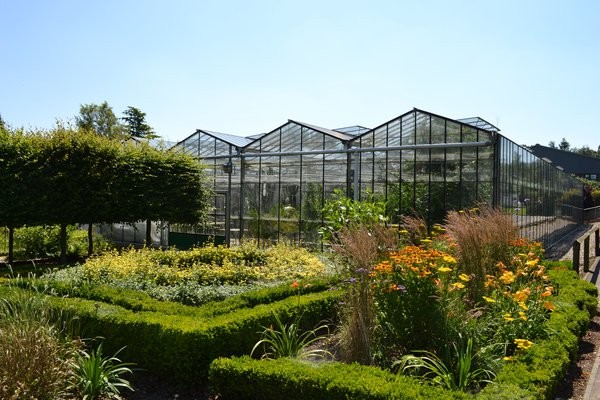 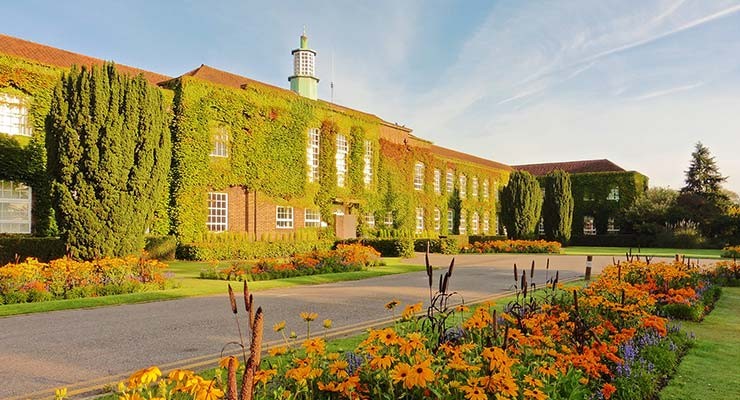 The following dates of the session of 2021-22 have been reported by the official academic calendar uploaded on Writtle University College's website.

Eligibility for the award is predicated on a selection procedure that includes a written application, a CV, and an interview for those who are short-listed.
Recipients are expected to complete their (paid) work experience placement at Shadwell during semester B, and then work for Shadwell for another year after completing their year of study.