The University of York is a dynamic research-intensive university in the UK. It was established in 1963 by the Royal Charter in York, England. In 2012, it became a leading member of the Russell Group of Universities. It has 30+ academic departments offering top courses to students. The University of York campus is spread over 500 acres. It is a community of more than 20,000 students from 150 countries. The University has global ambition and local commitment as its foundation to shape the university. It works with the motto of “In limine sapientiae” (Latin), which translates to “On the threshold of wisdom”.

Why Choose the University of York?

The University of York believes sustainability is a crucial element of its responsibility. They are continuing their progress towards sustainability and have achieved various milestones. The most significant is the University reaching the target of 100% divestment from the fossil fuel industry. Cycling-UK awarded it for its cycle-friendly campus. The University generates heat and energy on-campus. They have 80 solar panels on their campus, generating 26,000 kWh of energy per year. It also saves single-use cups and has a green flag campus.

The University of York lies in the heart of the city. It has all the top features that a student looks for. The University has a self-sustained campus. Students will find the campus and its life enthusiastic and exceptional. It is home to many shops and eateries. The campus contains various sculptures and galleries. Initially, the campus included three buildings, which are now being developed sustainably. It is known for its rich flora and fauna around the campus. It is also home to various landmarks, including buildings, a central hall, and colleges.

The University of York accepts students from more than 150 countries to study here. It has a thriving environment that offers cultural diversity and a valuable sense of community. Students here become members of the community to spread cross-culture exposure. The University organises the York Festival of Ideas. A colossal audience accommodates on the campus to provide new ideas and inspire changes in this festival. It also organises various on-campus activities and events to encourage students’ talents. The University adheres to its ethos of inclusivity and diversity to motivate the student community.

The University of York is dedicated to inclusivity and diversity. It is also called the University of Sanctuary due to the presence of wildlife. Its degrees are internationally recognised and respected globally. Check the list of key features below to learn more about the University: 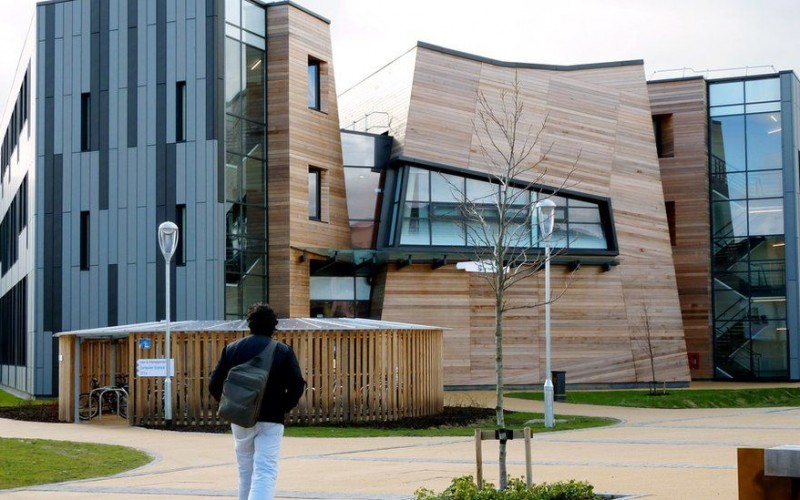 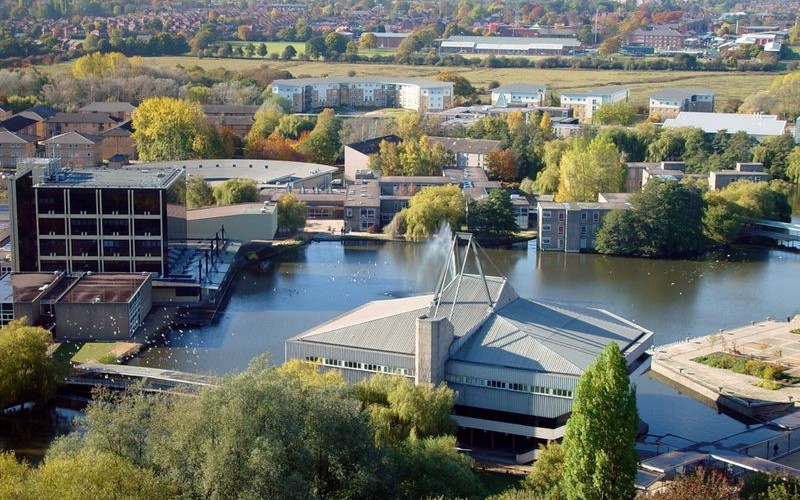 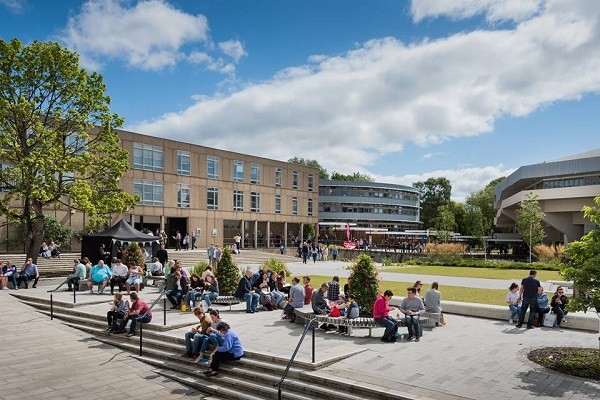 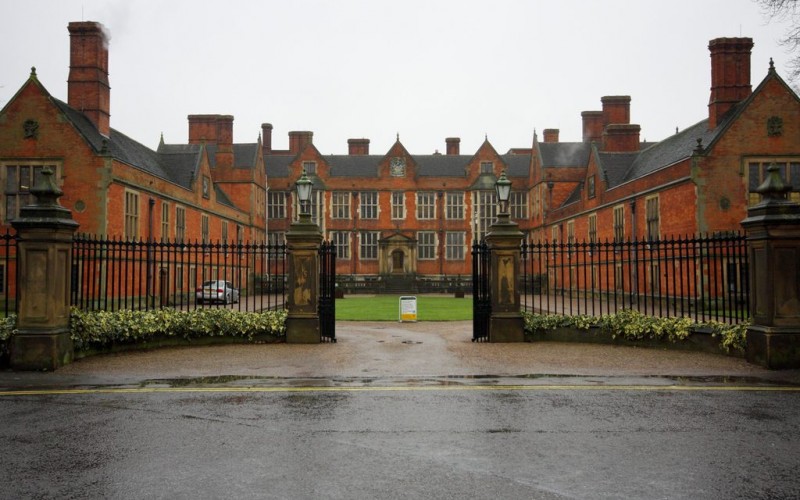 To get into a top university, one must have an excellent academic profile. The academic profile includes the education history, English proficiency test score, relevant work experience, and robust portfolio. The University of York accepts students with more than 70% marks in the 12th standard. The scores vary from course to course. It agrees with the English Proficiency test scores and the Medium of Instruction. The English tests include the scores of IELTS, TOEFL, PTE, Duolingo and more. Here is the table below to learn more about the admission requirements:

Learning research-intensive courses is always an advantage for everyone. It makes a person stands out in the crowd. The University of York courses are highly research-intensive. It offers undergraduate, postgraduate and doctoral degrees to the students. The University has 39 courses listed in the top 10 programs in the UK. The National Student Survey 2022 ranks the top 8 programs of the University at 1st for overall satisfaction. It promotes quality education among the students. Check the table below to learn about the major programs of the university:

Fees matter less when the students get a quality education. The University of York fees are relatively higher than other public universities. The fee structure ranges from 19,600 to 27,000 pounds. It offers a wide range of programs to students. The undergraduate courses cost between 19,600 to 24,000 pounds. Check the fee structure for the other programs in the table below:

York is a picturesque cathedral city influenced by Roman architecture. York offers a safe environment, healthy living and better student job opportunities. The Living cost in York ranges between 9,000- 10,000 pounds. The students can easily find private accommodation near the university.

The University of York, UK offers a single intake for international students. The University initiates its session in September. Being a Russell Group of University, many students try approaching it as soon as possible. Students should apply to this University before the deadline. Check the application deadline in the table below:

The Vice-Chancellor’s Scholarship is awarded to international students having the highest academic scores. To avail of this scholarship, students must be studying in the undergraduate or postgraduate –taught programs at the University.