In Lincoln, England, the Institution of Lincoln is a public research university. The University dates back to 1861, and it was granted university status in 1992, as well as its current name and structure, in 2001.

Brayford Pool, a centre of urban renewal in the city during the 1990s, is next to Lincoln's main campus. The Lincoln Institute for Agri-food Technology is housed on a satellite campus in Riseholme, Lincolnshire, and the National Centre for Food Manufacturing is housed on another site in Holbeach (NCFM). Every year, graduation ceremonies are held at the ancient Lincoln Cathedral.

It was one of the most popular in 1992.
The University of Humberside built a new campus overlooking the Brayford Pool to the south west of Lincoln city centre. In January 1996, the university was renamed the University of Lincolnshire and Humberside, and in September 1996, it welcomed its first 500 Lincoln students.

In Lincoln, there are many accommodation options for students. The Student Village, which includes the Lincoln Courts and Cygnet Wharf and is located on the Brayford Pool Campus, is owned and operated by the university.In Lincoln Courts, there are 17 blocks of self-catering apartments, each apartment housing five to eight students and Cygnet Wharf, 3 building with flats of 10–12 residents. The site has a range of facilities with a total of 1,037+ bedrooms available including apartments that have been specifically designed for students with disabilities.

In addition, there is a variety of university-owned and private off-campus student housing in Lincoln. 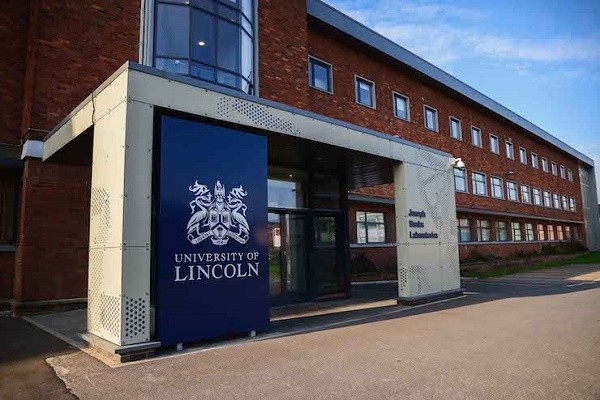 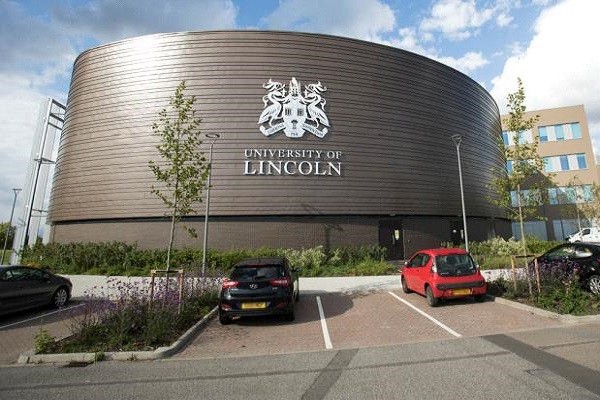 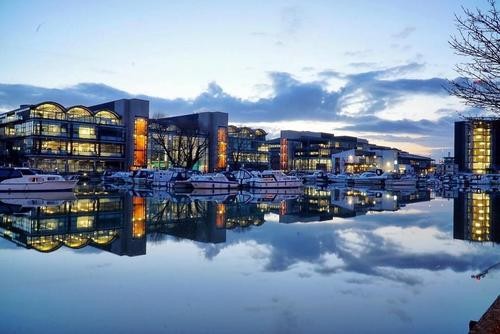 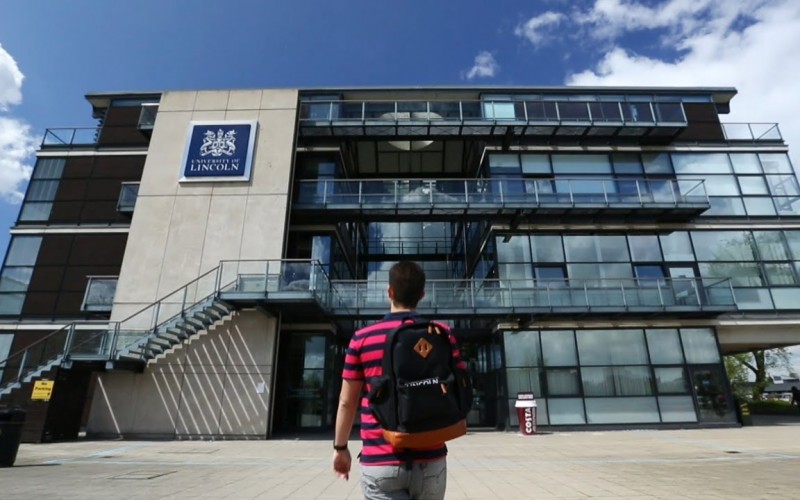 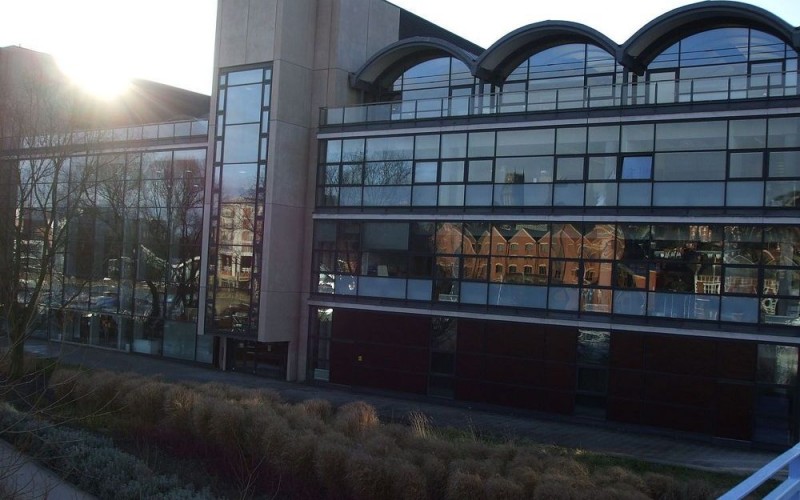 The University of Lincoln is pleased to offer Pakistan Scholarships to prospective postgraduate applicants who are Pakistani nationals or have permanent residence in Pakistan for programmes beginning in 2021/22.
MSc School of Health and Social Care Scholarship for Lincoln Alumni