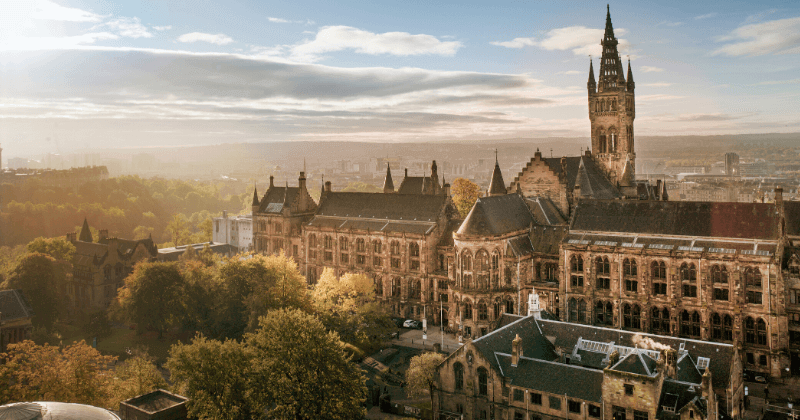 The University of Glasgow is a public research university in Glasgow, Scotland (abbreviated as Glas. in post-nominals; Scottish Gaelic: Oilthigh Ghlaschu). It is the fourth-oldest university in the English-speaking world, and one of Scotland's four ancient institutions, having been founded by papal decree in 1451. The university was a component of the Scottish Enlightenment in the 18th century, together with the universities of Edinburgh, Aberdeen, and St Andrews.

The University of Glasgow, which is located in Scotland's main city, is one of the world's top 100 universities, with 26,000 students from over 120 nations enrolled. Glasgow is a member of the famous Russell Group of research universities in the United Kingdom.

Glasgow has produced six Nobel laureates, one Prime Minister, Scotland's first First Minister, and the country's first female medical graduates during the course of its history. 96 percent of the University of Glasgow's research-active faculty work in fields that have been independently rated as delivering internationally significant research.

the main campus of the university of glasgow is located in glasgow's multicultural west end, about three miles from the city centre. glasgow is scotland's largest city and the friendliest in the world (rough guides 2019), and it was just named one of time out's top ten "best cities in the world in 2019." glasgow is firmly established as one of europe's most active cities, with a wealth of cultural attractions, gorgeous architecture, plentiful parks and open spaces, wonderful shopping, and a year-round schedule of world-class events and festivals.

The University of Glasgow was founded in 1451 by Pope Nicholas V, who granted Bishop William Turnbull, a graduate of the University of St Andrews, permission to add a university to the city's Cathedral at King James II's request. After St Andrews, it is Scotland's second-oldest university, and the fourth-oldest in the English-speaking world. St Andrews, Glasgow, and Aberdeen were all founded on ecclesiastical foundations, whereas Edinburgh was founded on civic foundations. Glasgow, as one of the UK's oldest universities, is one of just eight schools that provide undergraduate master's degrees in certain fields.

The Student Counselling and Advisory Service is part of the University of Glasgow's student support network and is available to all registered students.

In the 2014 Research Excellence Framework, the University of Glasgow did exceptionally well. Since the last assessment in 2008, the percentage of world-leading research has doubled to 31%, and Glasgow was ranked 12th overall in the UK and second in Scotland. This progress was made in all four of the University's colleges.

Overseas students are guaranteed a room if they accept an unconditional offer to study and submit their entire application form by the year of admission date, which is usually August. Around 3,500 rooms are available in and around the city's northwestern reaches, the furthest of which is 45 minutes' walk from the main campus.

Students can also get help from the Accommodation Office in finding private rental housing in and around Glasgow. Private flats, shared houses, and lodgings are examples.

Gilmorehill and Garscube are the two main city campuses of the University of Glasgow. A third campus may be found in Dumfries, which is located south of Glasgow. Both city campuses feature excellent public transportation into the city centre, with buses and subways running frequently. Glasgow International Airport, Glasgow Prestwick International Airport, and two city centre rail terminals provide easy access to the rest of the United Kingdom and the rest of the world.

Sir George Gilbert Scott created the neo-Gothic main building of the campus, which contains more listed buildings than any other institution in the UK. 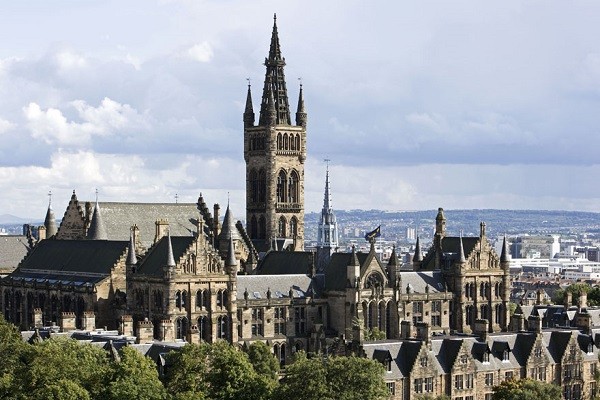 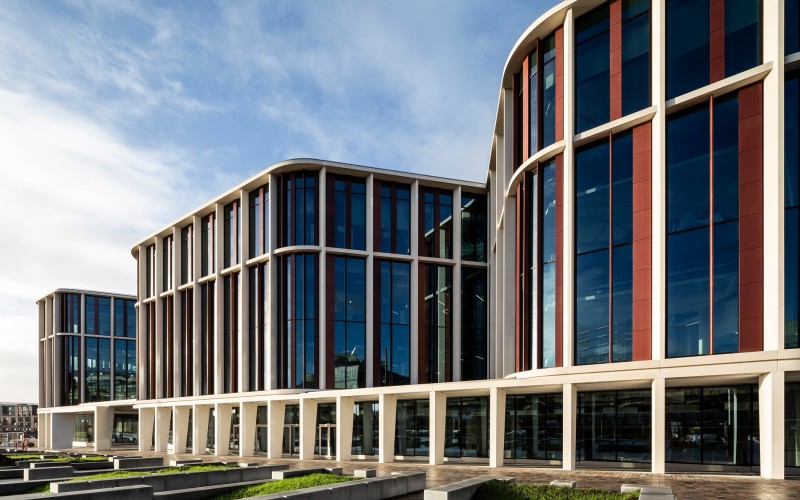 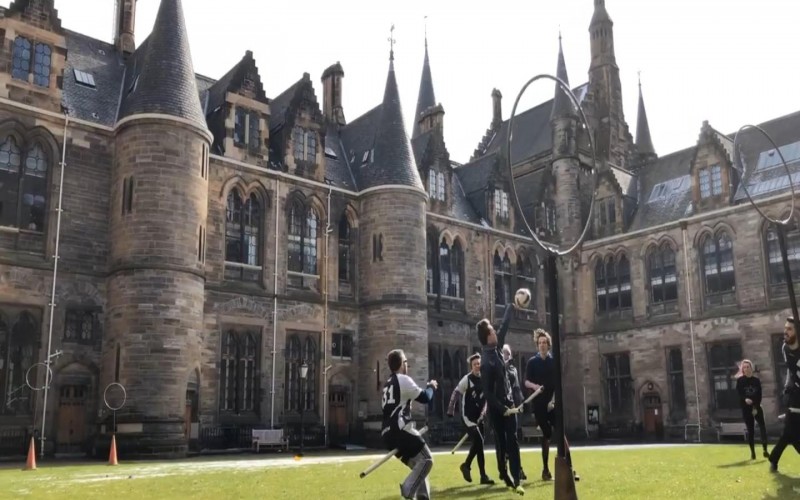 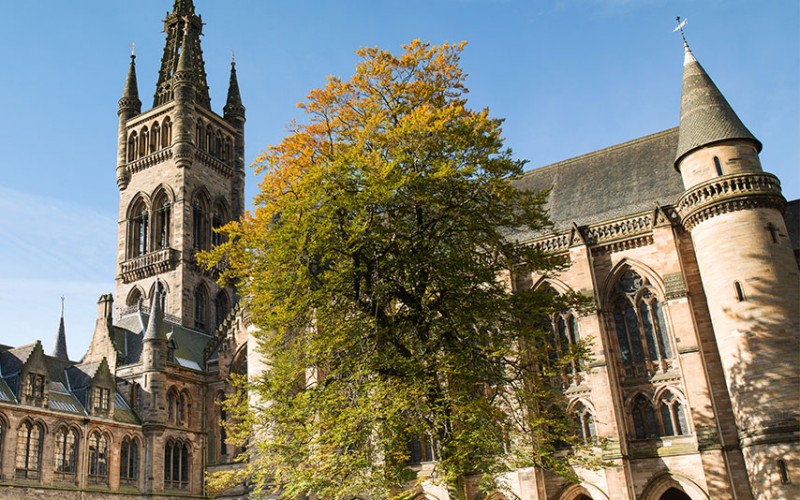