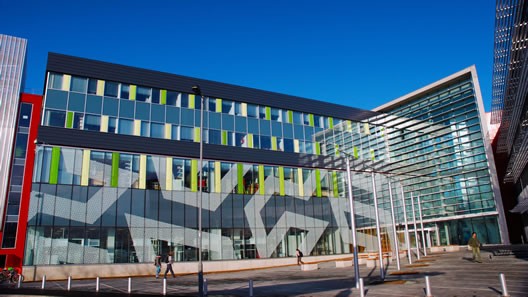 Southampton University is a part of the Worldwide Universities Group as well as a co - founder of the Russell Group Universities. It is located in the northern part of Southampton which lies on the southern coast of England. The University includes a total of 25,000 undergraduates from across 140 nations.

Southampton has rolled out a new EU scholarship which offers a £5,000 fee reduction for EU students beginning in September 2021, along with Merit Scholarships for international students.
With its significant research ethic and ingenious engineering staff, the University ranks top(5*) in all fields in the most recent Research Excellence Framework and is regarded as the finest engineering school in the United Kingdom.

If you're in the UK, join to Southampton's next Open Day on Saturday, October 9th. If you reside outside of the United States, don't worry; you may still take part in the Online Subject Talks, which will take place from Monday, September 27th till Friday, October 1st.

Inter-disciplinary teamwork and corporate alliances are strongly appreciated at the University of Southampton. Employers are regularly invited to campus for Open Career Days, and all it’s students are offered free career counseling for up to three years post graduation via the Southampton Careers Service.

For students arriving in January and September, Southampton conducts a meet & greet service that includes free pick-up from Heathrow and Gatwick airports, along with staff briefings and activities hosted prior to and during the beginning of the semester. There is a dedicated international student support center and English language training facility, plus a variety of social welfare networks.

The University of Southampton is one of the top 30 UK institutions for graduate starting salaries, and is ranked 17th among universities favoured by the most renowned companies. The recent Destination of Leavers study states that 94 percent of Southampton's recent graduates were either recruited or they continued their studies within six months post graduation.

As per the 2014 Research Excellence Framework, Southampton was placed eighth in the UK for research activity and eleventh for depth and breadth of research. About 97 percent of Southampton's research was rendered "world-leading" or "internationally good."

About 3,000 International students are accommodated in 20 Halls of Residence in Southampton and Winchester, that include en suite, regular, catered, and communal rooms as they are provided lodging in University Halls of Residence for the course of their education. Students living in Southampton halls are also eligible for a free Unilink bus pass, which makes traveling around free and easy.

The Accommodation Service, which maintains lists and guides on available residences, may be able to help students in finding private rental homes.

With the tourist towns of Winchester, Salisbury, and Bournemouth, along with the New Forest and the world-famous Stonehenge close by , Southampton is a lively and fascinating city located little over 60 minutes from London. It lies on England's southern shore, which has one of the hottest climates in the UK.

Being regarded as the 'Gateway to the World,' Southampton continues to be a prominent international port and has even hosted the Volvo and the BT Global Challenge Round-the-World Yacht Races. The city, having a population of roughly 221,000 people, plus 40,000 students, offers a wide variety of entertaining, sporting, and recreational options. 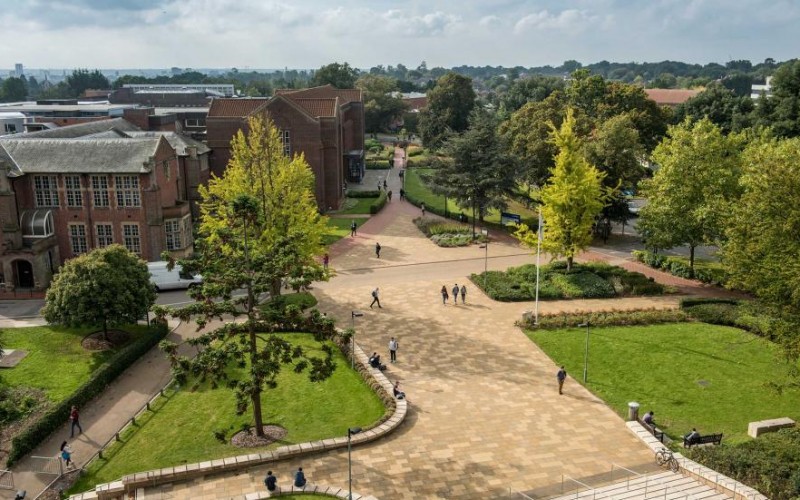 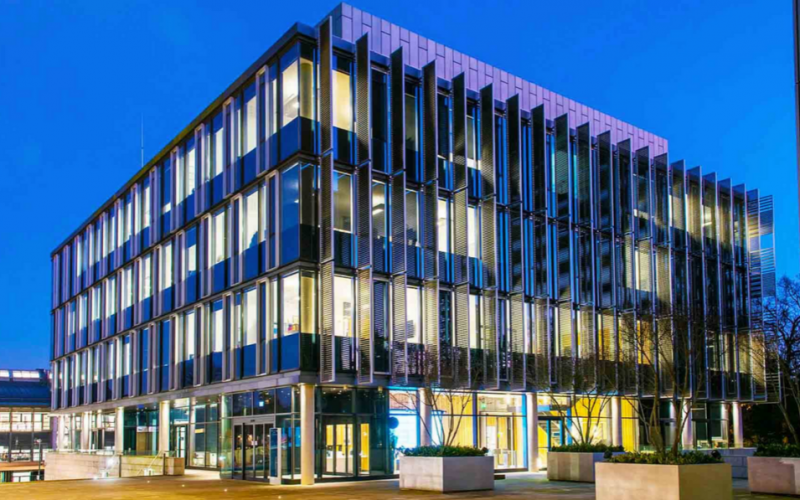 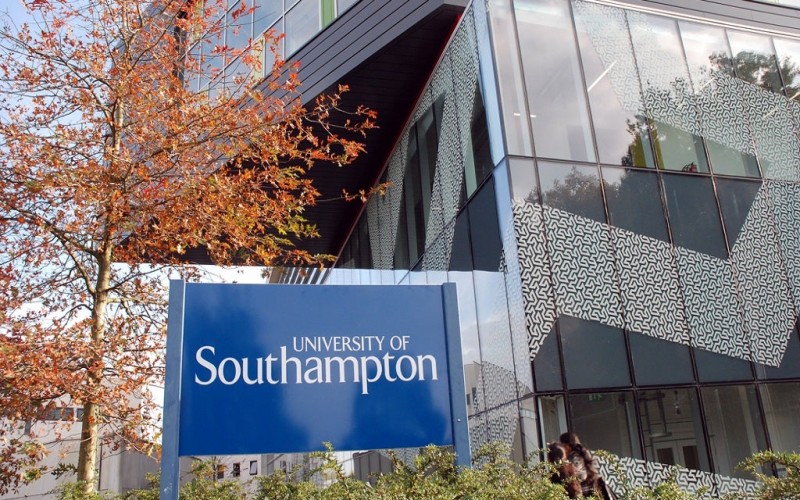 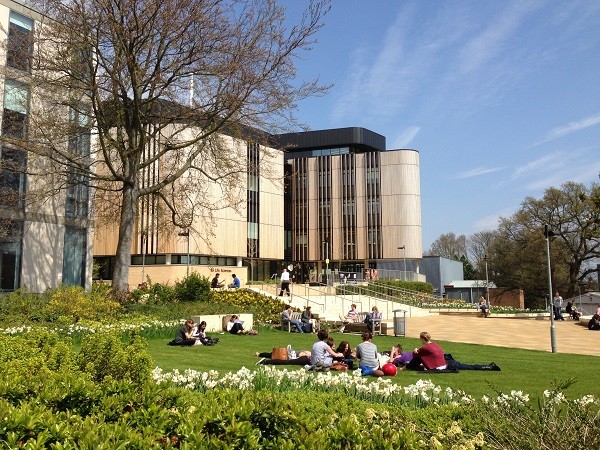 The following dates of the session of 2021-22 have been reported by the official academic calendar uploaded on University of the University of Southampton's website.

Exceptional leaders who can effect change both within and outside of their academic discipline.
Individuals who have demonstrated greatness in their chosen fields.
Those who have shown leadership potential and a track record of success.
Ability to drive disability concerns and effect change.