Sheffield University is a world-renowned institution in Sheffield, England, which was established In 1828. A member of the Russell Group and one of the original "red brick" institutions. In 1905, three institutions merged to form the University of Sheffield, which now enrols 28,000 students from over 120 countries. Sheffield is made up of 50 academic departments divided into five faculties as well as an international faculty. The institution's yearly income for 2019–20 was 737.5 million euros  with 171 million euros coming from research grants and contracts and £609.2 million spent.

The University of Sheffield has five Nobel Laureates and six Queen's Anniversary Prize recipients among its departments. It is currently the lead institution in a network of research universities around the world for systems engineering, smart materials, and stem cell technology, and several companies, including Boeing, Rolls-Royce, and The Welcome Trust, are big investors because of its engineering strength, which provides strong links with industry in many courses and departments.

At the start of each academic year, there is a meet & greet service from Manchester International Airport, as well as a residential orientation programme. Intro Week features presentations by University officials, information fairs, and tours of the campus and city.

Within their department, each student has a personal tutor who may assist them with academic concerns. International Student Support Services and the International Student Advisor sponsored by the Student Union can help students with more personal or specific concerns, while the English Language Teaching Centre offers subject-specific and general language support sessions.

University housing is guaranteed for first-year students, and there are now 5,879 spots available across three sites. The bulk of the rooms have an en-suite bathroom and a common kitchen, but there are also shared bathrooms, larger deluxe rooms, and studio flats available. According to the figures, Sheffield has the cheapest student living costs in the UK.

Sheffield is a bustling city in northern England that is a popular student destination. It is England's fifth-largest city and one of its greenest, with 150 forests and 50 public parks inside its borders. According to government figures, Sheffield is one of the safest cities in the United Kingdom. 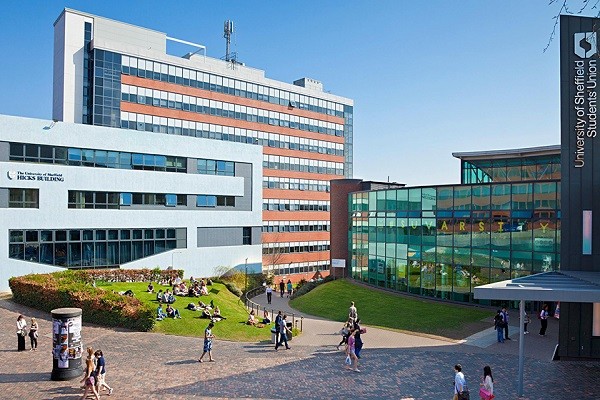 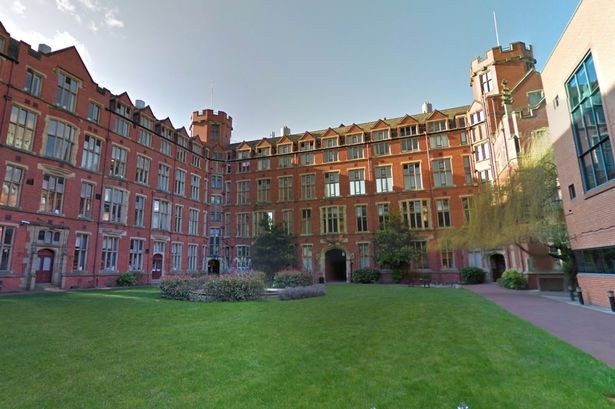 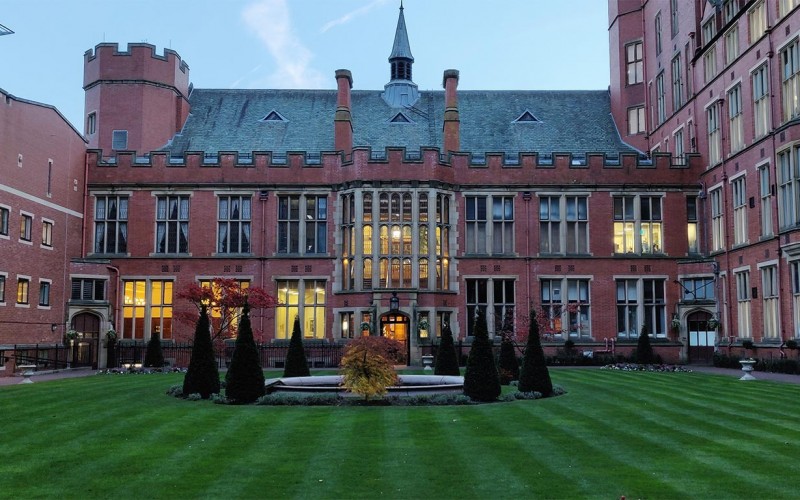 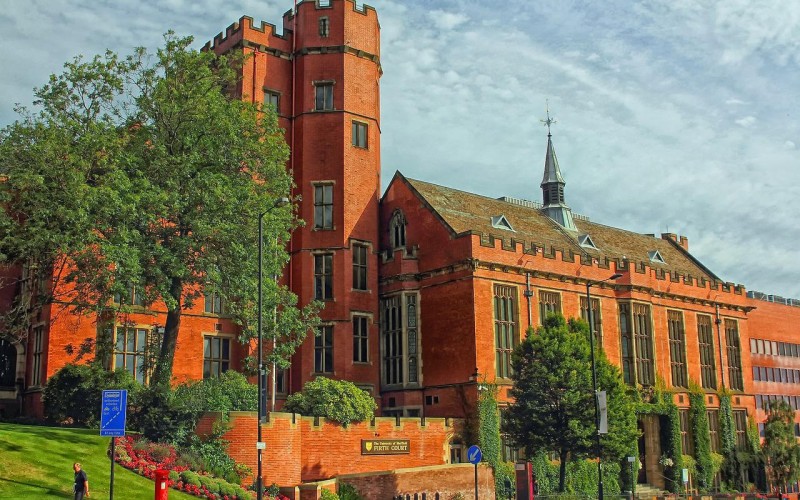 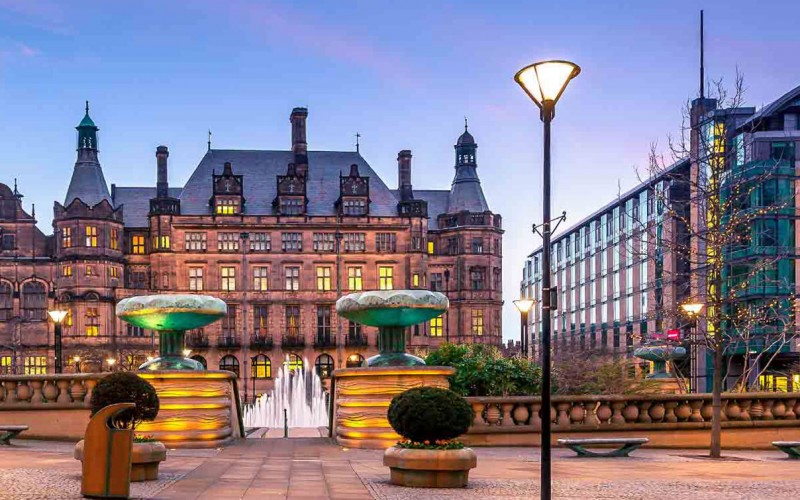