The Institution of Liverpool is an English public research university located in Liverpool. It was founded in 1881 as a college and gained its Royal Charter in 1903, allowing it to award degrees. It is also one of the six original red brick' civic universities. There are 35 departments and schools in each of the three faculties. The university management school is triple-accredited and a founding member of the Russell Group and the N8 Group for collaborative research.

The institution has ten Nobel Prize winners among its alumni and prior teachers, and it provides over 230 first-year courses in 103 fields.

At the Johnston Laboratories, it was the world's first university to create departments of oceanography, civic design, architecture, and biochemistry. In 2006, the university was the first in the UK to establish an autonomous university in China, Xi'an Jiaotong-Liverpool University, which became the world's first Sino-British university. It is the English institution with the seventh highest endowment.

Universities in the UK cater to all types of extracurricular activities for international students.The Management School, is offering full and partial scholarships and generous study awards to exceptional master's students for September 2022 entry.

The University campus is located in the heart of the city of Liverpool, close to many major transport links. The Lime St train station in Liverpool is a 15-minute walk from campus, with trains running frequently to a variety of destinations. In approximately 2 hours, you may get to London via rail.

In a variety of great student houses, the University provides a home away from home for students. With approximately 4,500 single occupancy rooms, students can choose between catered or self-catered options in either of the city campus dorms, which also include libraries, the sports centre, and the Guild of Students. Greenbank student village is merely a 10-minute walk from the city centre, and is set within gorgeous parkland about 3 miles from the University campus.

The University's housing provides a ready-made community where you may make friends in a safe, supportive setting. 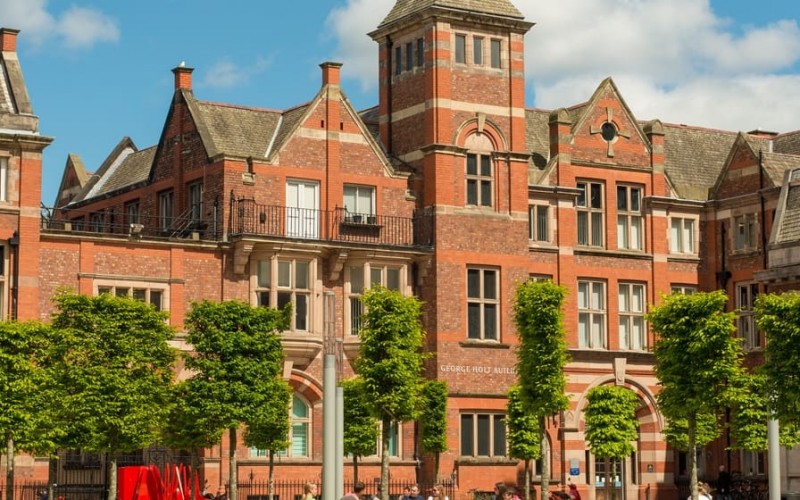 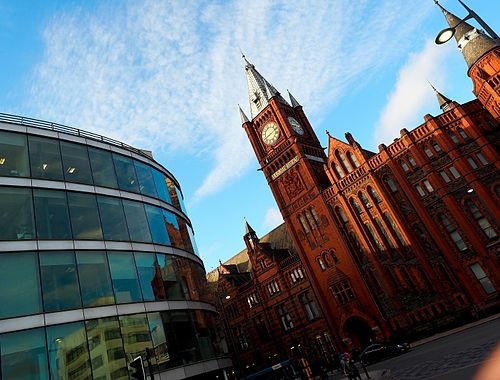 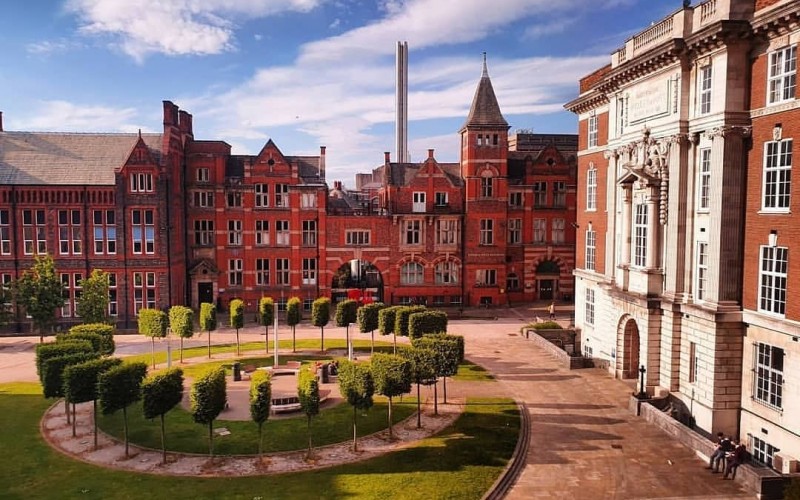 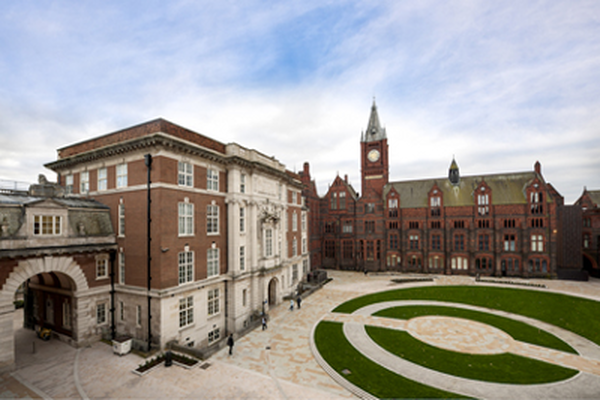 On-campus applications for the Liverpool MBA and the Football Industries MBA from HEU/OSI.
Applicants who have excelled in both their academic and professional fields will be considered.