Every year, nearly 800 students from all around the world visit Campus Life Services at the University of Limerick. Students can live in one of our seven village communities in residence, where they can make the most of their time in Ireland by being right in the thick of it.

Each term, a restricted number of rooms are allotted for Study Abroad, Erasmus, and Exchange students. We have a variety of Village Residences to suit all budgets, and each one provides exceptional accommodation and service.

ISB also revealed that the University of Limerick's International Office was ranked first out of 51 universities in the United Kingdom and Ireland. In addition, UL received the top marks for providing international students with pre-arrival information. UL has the finest access to and quality of housing in the country; the best campus atmosphere; and the best multi-cultural experience.

The 148-hectare university campus is bordered by large parkland estates and is located on the banks of the River Shannon. It is one of Europe's most beautiful campuses, and it is perfectly situated for students to engage in active sporting and cultural activities. Relaxing cycling and walking trips along the banks of the River Shannon, as well as the magnificent Living Bridge, allow students to rest in a natural setting, while a Farmers' Market held every Tuesday allows them to see a variety of local produce.

The University is about 5 kilometres from Limerick city and 20 kilometres from Shannon Airport. Limerick is a contemporary city with a population of 90,000 people that is readily reached by train.

The University of Limerick's seven residential villages are all self-catering, with individual beds. All cooking equipment and supplies are provided, so all you have to worry about is what you want to prepare! Up to 7 other people share the kitchen/living areas. While other villages have shared bathrooms, our apartment complexes include ensuite bathrooms for people who want their own toilet and shower.

Each village has a management team that is happy to assist you with any questions you may have. Regardless of the request, we have an open door policy and our team is always accessible to speak with residents. Our Village Managers take pride in keeping residents satisfied and strive to resolve any issues that arise. 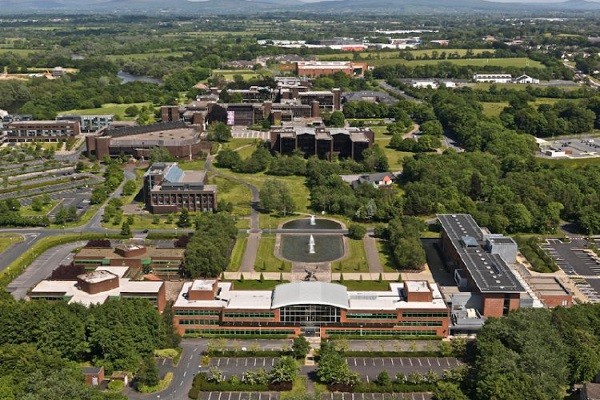 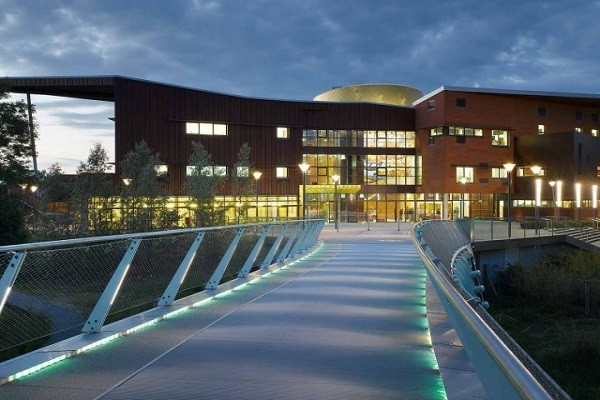 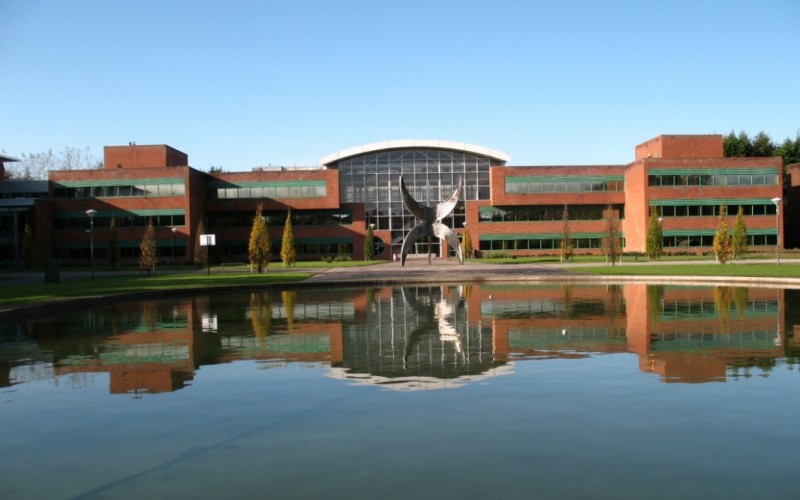 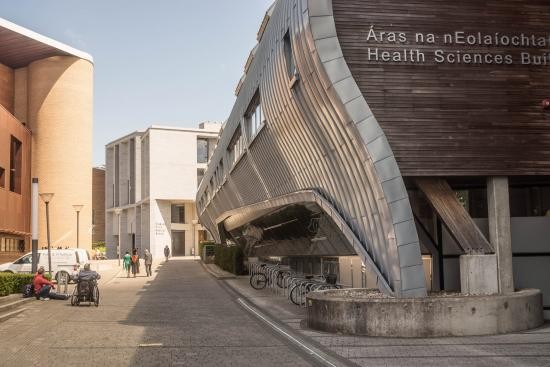 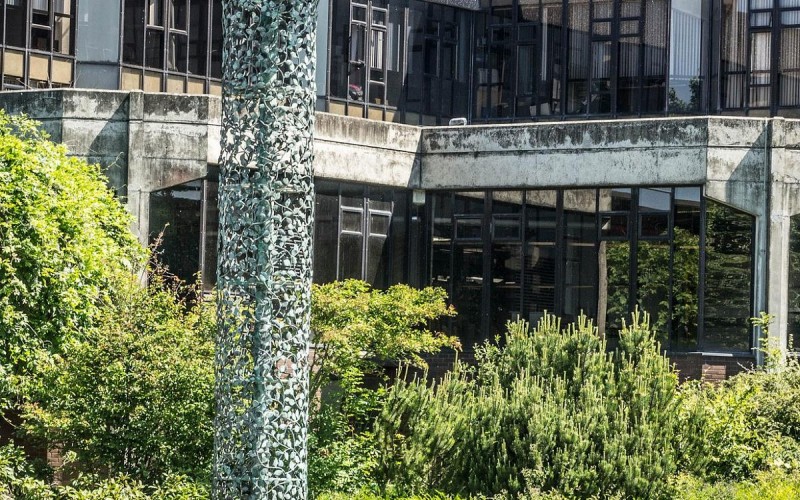 The China Scholarship Council (CSC) is a Chinese government institution that awards scholarships to students pursuing PhD degrees in other countries.