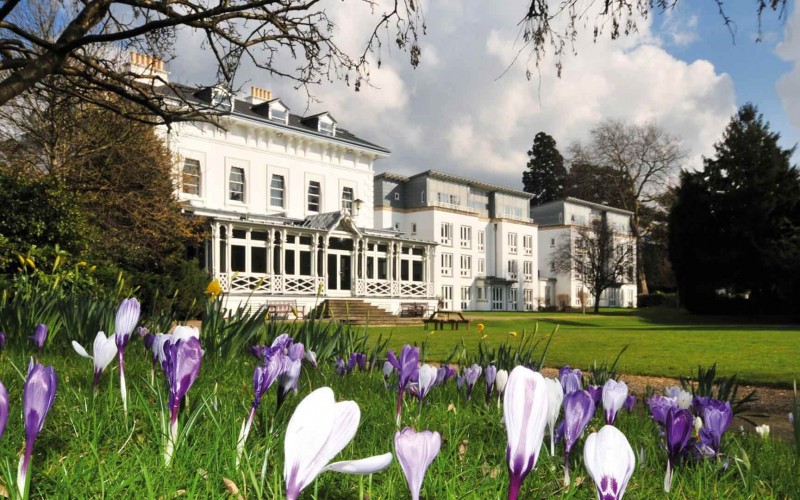 The Institution of Gloucestershire is a public university in the English county of Gloucestershire. Francis Next Hall, The Park, Oxstalls, and The Centre for Art and Photography, which is close to Francis Close Hall, are the three campuses, two in Cheltenham and one in Gloucester. The University bought the former Debenhams store in Gloucester City Centre in March 2021, with a new campus set to open in 2023.

The University of Gloucestershire, which has three campuses, two in Cheltenham and one in Gloucester, was granted university status in 2001 after a merger of many institutions. Currently, 8,500 students from more than 60 countries are enrolled.

Many courses include local and foreign field trips, as well as the opportunity to participate in a student exchange programme for a semester. Gloucestershire also provides two-year ‘fast-track' business degrees, allowing students to enter the workforce or continue their education sooner and for less money. The university has also received 14 National Teaching Fellowships and has a robust roster of industry-experienced teachers.

The university is the most recent successor to a vast number of amalgamated and reformed further and higher education institutions. It has an approximately two-hundred-year history. It arose from the amalgamation of two independent strands of educational provision in Gloucestershire: that provided by the local government and that established by the Anglican Church. Its first civic history dates back to the Cheltenham Mechanics' Institute in 1834, and its earliest Church history dates back to the Reverend Francis Close's Training College, which was founded in 1847. In 1990, the two components were combined to form Cheltenham and Gloucester College of Higher Education. The college was granted university status in October 2001.

Mechanics' Institutes grew in popularity in the United Kingdom during the nineteenth century. A handful of them were the forerunners of today's universities and colleges. The Cheltenham Mechanics Institute has a connection to a significant historical event. Following a public speech he gave at the Institute in April 1842, a speaker, George Holyoake, became the last person charged and convicted for blasphemy.

The University is situated in the heart of the United Kingdom, close to major cities. By vehicle or train, London is two hours away, while Birmingham, Bristol, and Oxford are all less than an hour away.

Two campuses are located in Cheltenham, which is known as the "Gateway to the Cotswolds," while a third is located in adjacent Oxstalls. Cheltenham is a charming and serene town set in a stunning natural setting that draws six million visitors each year from all over the world. It is also home to the world-famous Cheltenham Racecourse, which hosts social events and university graduation ceremonies.

All overseas students who apply by the deadline will be assured a place in the University of Gloucestershire halls of residence. In Cheltenham and Gloucester, there are approximately 1,380 rooms available, and a residential support team is on hand to assist you with any concerns that may arise during your stay. 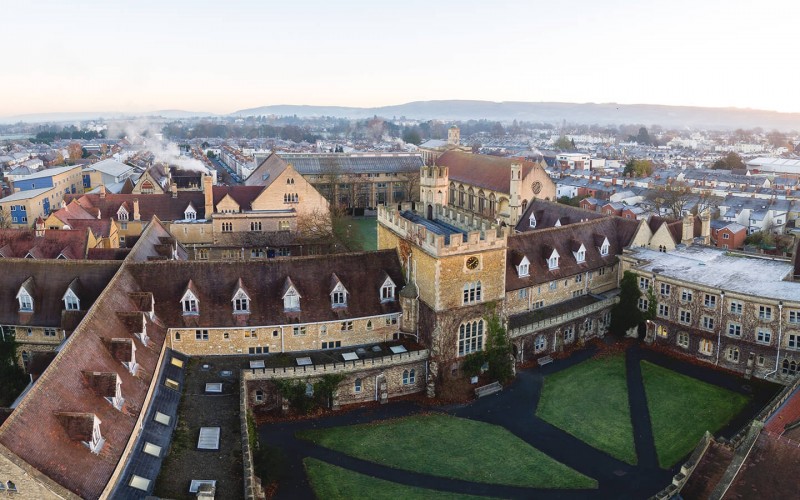 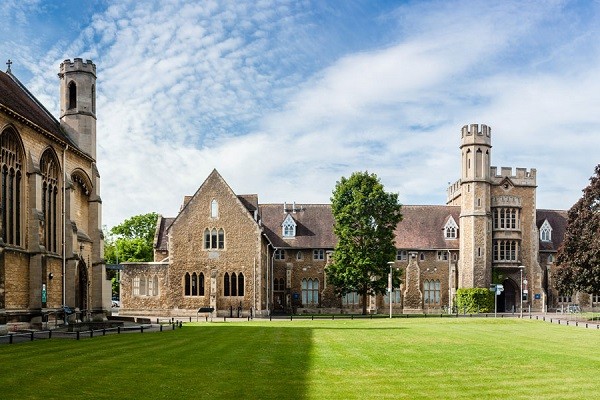 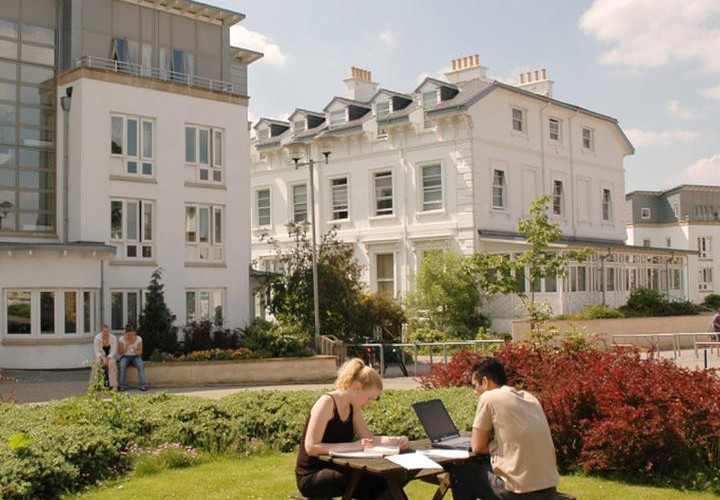 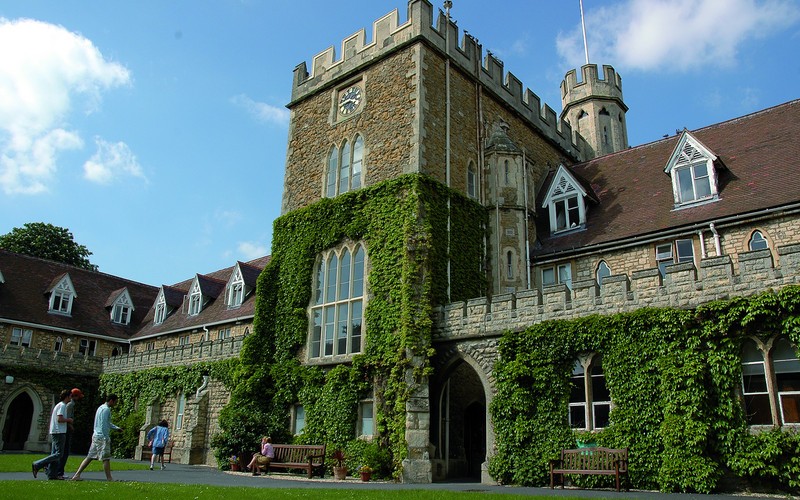 Applicants who receive 128 or more UCAS tariff points at the time of application to the course are eligible for the award.
Qualifications cannot be double counted, and AS and BTECs from which an applicant has progressed to a higher level of study will not be accepted.
Only UCAS tariff qualifications will be accepted.
UK resident qualified for home fees.