The Business School at the University of Edinburgh has a long history of teaching and research. Accounting and finance, entrepreneurship and innovation, management science & business economics, marketing, organisational studies, and strategy & international business are among the undergraduate, postgraduate, and executive education programmes offered by the School. All of this is housed in a cutting-edge structure that includes lecture halls, syndicate rooms, an executive education suite, a café, and ample space for students and staff.

The School is triple-accredited by AMBA, AACSB, and EQUIS, and its international student body includes nearly 100 nations from around the world, fostering ideas from people of different cultures and backgrounds.

The University's Business School is located in the core of the campus. The majority of the school's employees is housed in this cutting-edge structure, which has eight lecture theatres, various syndicate rooms, an executive education suite, a café, and ample space for students and staff. The school has easy access to the great facilities as well. These include many fine meeting rooms and larger venues, several designed by Robert Adam in the 18th century.

UEBS is accredited by EQUIS, AMBA and AACSB. Some selected rankings are shown below:

Edinburgh is Scotland's capital and a United Nations Educational Scientific and Cultural Organization World Heritage web site. it's thought of one among the greenest and most architecturally lovely cities in Europe and its beauty and name for science since the eighteenth Century has attained it the nickname ‘the Athens of the North’. Since 2001, capital has systematically been voted ‘Favourite kingdom City’ by Observer, Conde Naste (2010 Award Winner for Best City) and Guardian readers. 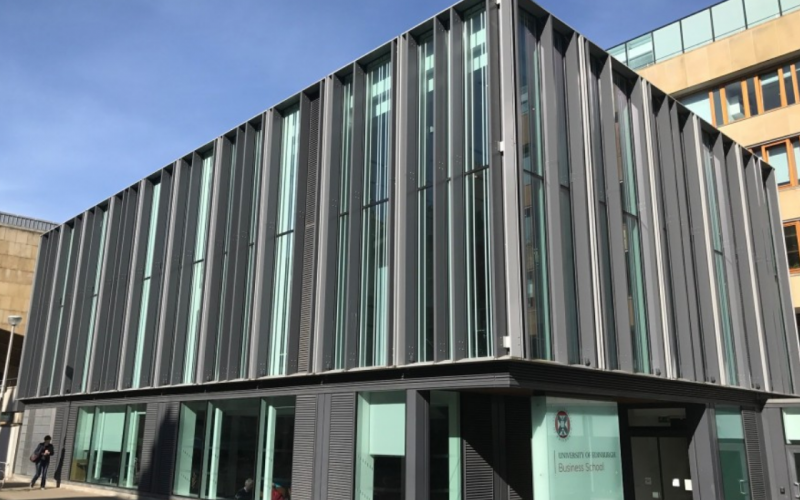 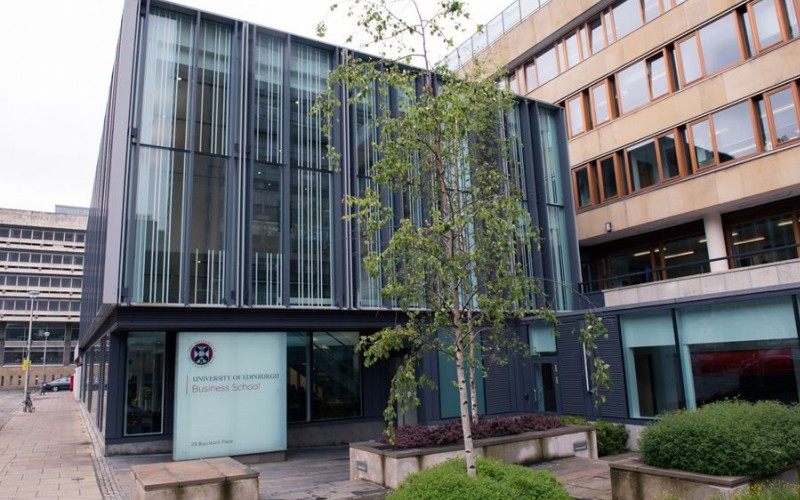 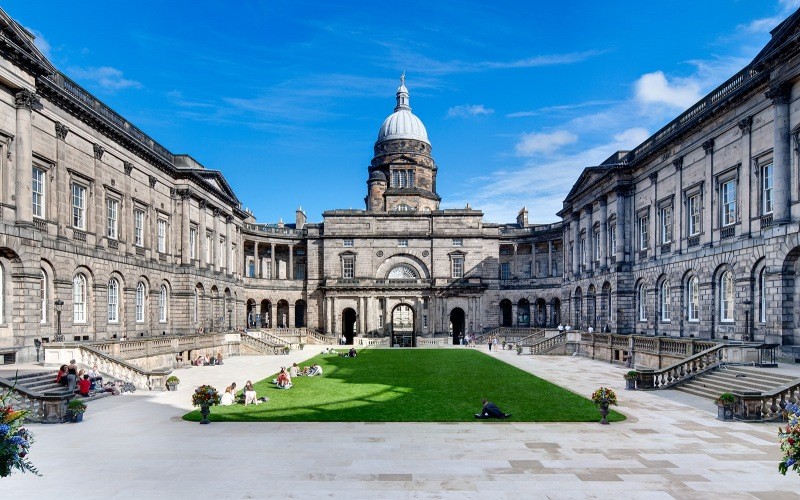 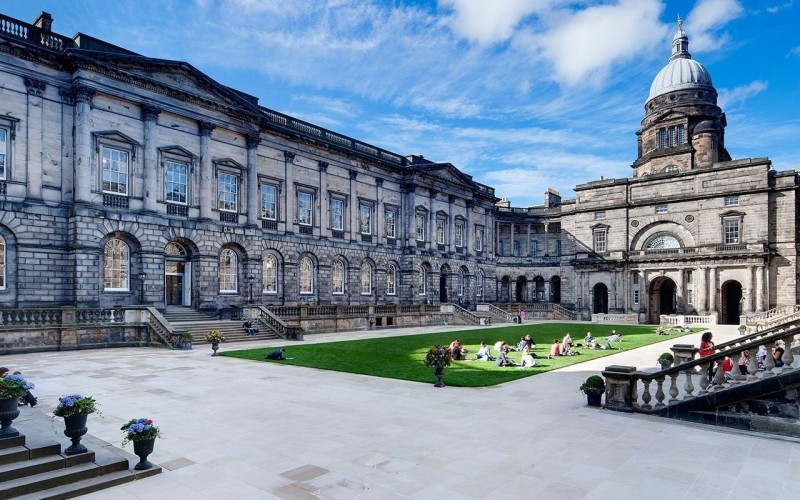 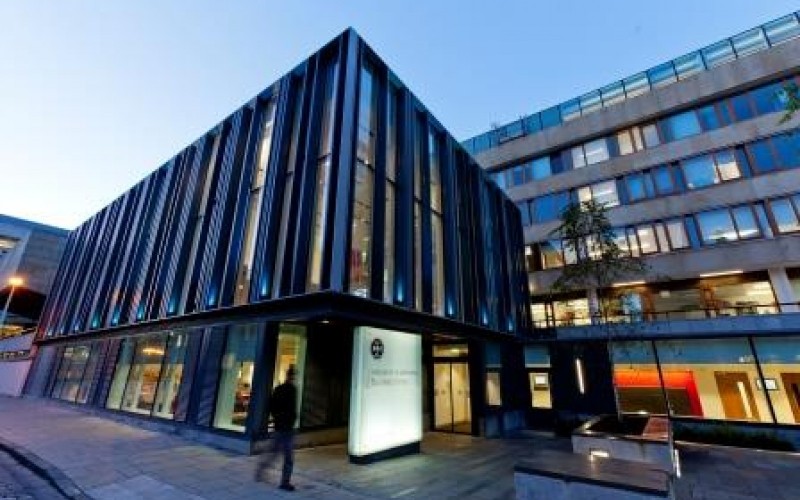 The following dates of the session of 2021-22 have been reported by the official academic calendar uploaded on The University of Edinburgh Business School's website.