University Canada West (UCW) was established in 2004 and is a privately-owned and for-profit university in British Columbia, Canada.

West Pender Street and Vancouver House are the University's two campuses in Vancouver as of October 2020. Throughout the year, UCW enrolls around 3700 students from over 45 countries in four sessions.

The New Vancouver House Campus and West Pender Campus of University Canada West are both located in downtown Vancouver.
Its second site, the London Building History, comprises six floors of the heritage-designated tower and is within a few steps from public transportation, which includes the Waterfront SkyTrain Station, the SeaBus Terminal, and bus lines.
UCW's student body is inclusive of up to 52 different nationalities. The typical class size is between 20 and 22 students.

However, the University does not have any kind of on-campus accommodation facilities for students or faculty.

It is worth noting that the University is accredited by Education Quality Assurance (EQA) & the Accreditation Council for Business Schools and Programs (ACBSP). UCW has also been named one of Canada's top 10 online institutions.

According to UniRank Rankings, the University Canada West is ranked 74th among Canadian universities and 4770th among all universities in the world.
According to the Times Higher Education World University Rankings 2021, UWC is placed 601st to 801st, and 401st to 500th. It has been ranked among #171-#221 Best Colleges among National Liberal Arts Colleges.
Canada University West's MBA programs are ranked fourth among the top ten Canadian university programs on ApplyBoard.

Undergraduate, graduate and short-term programs are offered at University Canada West.
Bachelor of Commerce, Bachelor of Arts in Business Communication, and Associate of Arts are some of the most popular undergraduate disciplines.
Master of business administration and MBA foundation are two popular graduate degree majors at UCW.
Blockchain Project Management Certificate Program, Blockchain Entrepreneurship (BE), Certified Marketing Professional DMI, and Corporate Social Responsibility are some of the short courses offered (CSR).

Some of the most popular programs at UCW Cavada 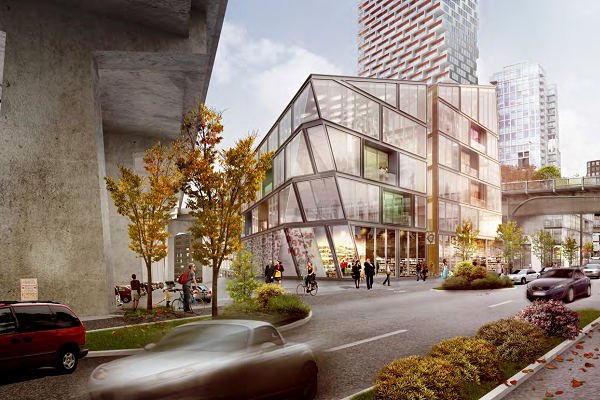 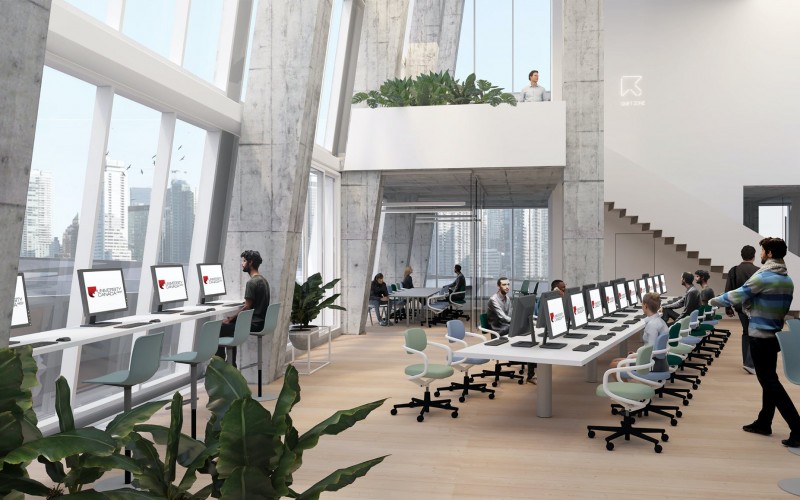 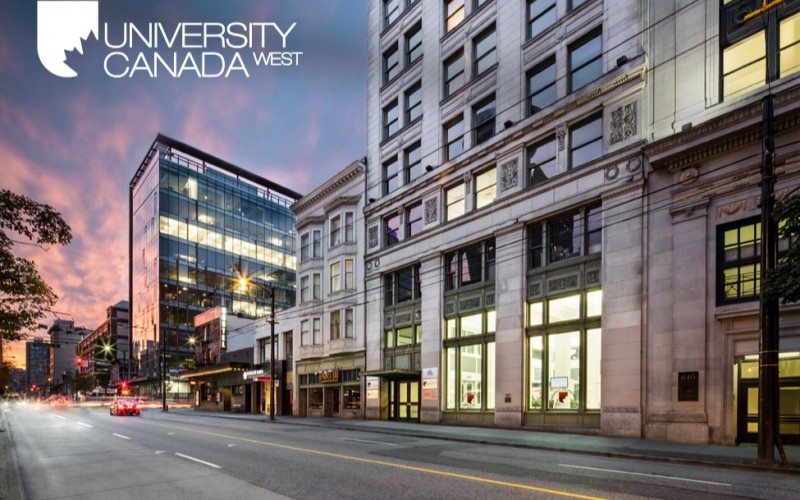 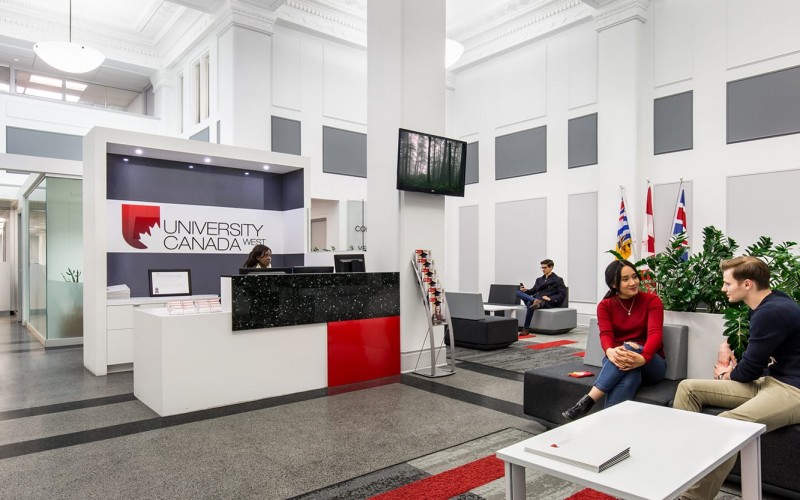 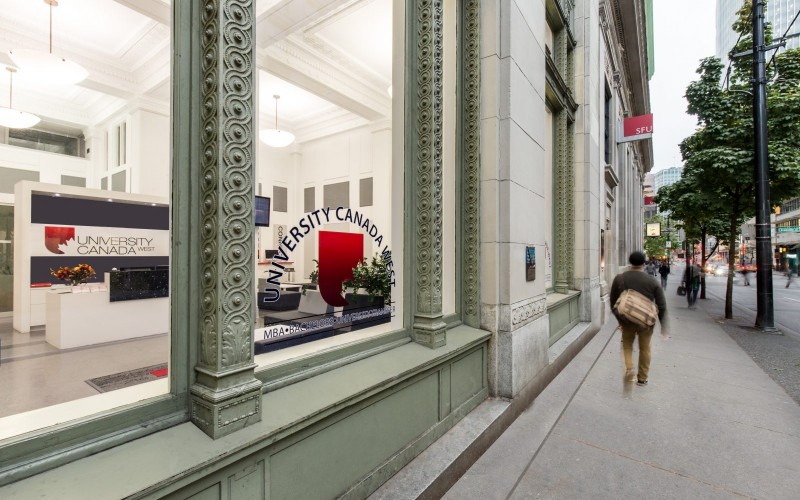 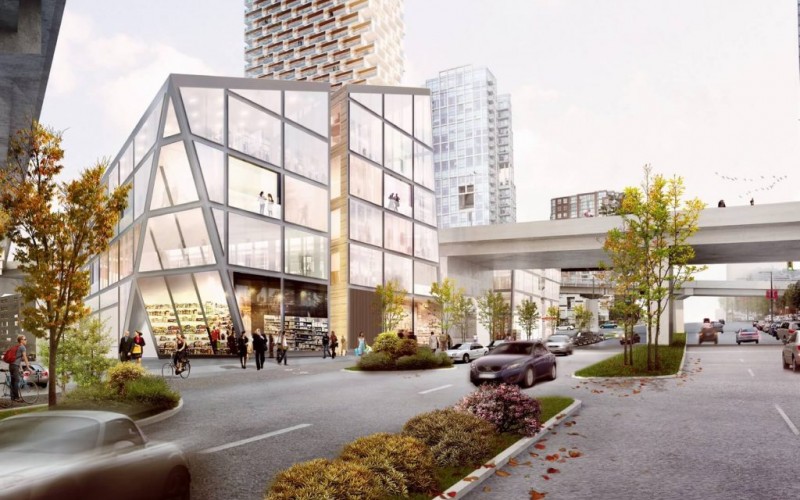 According to the Academic Calendar of 2021, as released by the University Canada West, the Fall Term 2021 is scheduled to conduct the orientation program from October 4-8, 2021, and will commence classes on October 12. Further, December 19, 2021, would mark the last day of their Fall Term.