The Queen’s University Belfast is a historic and beautiful university in the UK. Located in Belfast, Northern Ireland, the university has a huge campus. It was instituted in 1845 by Queen Victoria as a part of the Royal charter. It gained university status in 1908. The university became a part of the prestigious Russell group in 2007. The UK’s Ivy League group of universities is known as the Russell Group. Queen’s University has a royal history and heritage. It is also the 9th oldest university in the UK. The university’s motto is Pro tanto quid retribuamus (In Latin) which translates as “for so much, what shall we give back”.

Queen’s University is a research-intensive university in the UK. The University has produced several notable alums in almost every field. Some of them are James Francis Pantridge (father of emergency medicine), Seamus Heaney (Nobel Prize in Literature), Maire O’Neill (cryptography), and John Stewart Bell (Northern Ireland’s Einstein). The 8th president of Ireland, Mary McAleese, also studied at Queen’s University. It offers more than 300-degree programmes to international and national students. Here are some more features which describe the richness of the University:

Queen’s University ranks among the affordable Russell Group of universities in the UK. It provides quality and research-intensive education to students from 80 other countries. The university is in the top 75 universities in Europe for providing excellent teaching. More than 94% of the students are satisfied with their professors teaching methods and subject expertise. The Queen’s University of Belfast ranks in the top 10 for various subjects like dentistry, food science, pharmacy, accounting, and finance. The 13 courses in the Queen’s University Belfast rank in the world’s top 200 courses. Hence, studying at QUB is worth it.

The University has been a research and innovation centre since its inception. It ranks 1st in the UK for its research intensity. Queen’s University Belfast has award-winning facilities for the students. The McClay Library of the university is a very famous spot in it. 96% of the graduate students were satisfied with the Facilities provided at QUB. Also, the University has spent over £ 350 million in the last ten years on these excellent facilities and research. There is nothing that students won’t love about Queen’s University.

The Queen’s University Belfast is a renowned global institution which also works to create a positive impact on the environment. The university is a signatory to the UN Accord, which encourages QUB to attain the SDGs by 2030 with the help of education and research. Moreover, the University is focusing on reaching net-zero carbon emission as earlier as possible. Also, more than 10 million pounds have been spent by the University on energy efficiency projects. They all indicate the efforts of QUB to reach sustainability in the given target.

The University helps its students develop personal and professional skills. This upskilling provides an edge to the students over the others. Queen’s University Belfast has collaborations and industrial links with multiple top companies. They help their students gain industrial exposure and make them fit for the role. Belfast is the 4th fastest-growing tech city in Northern Ireland and the UK. It accounts for creating more than 25% of tech jobs in the city. Hence, this offers a massive opportunity for the students to pursue higher studies in the QUB.???????

The Queen’s University Belfast attract several international students. The university works on providing excellent education and practical knowledge. It makes QUB’s students stand out in the crowd. Check some features below: 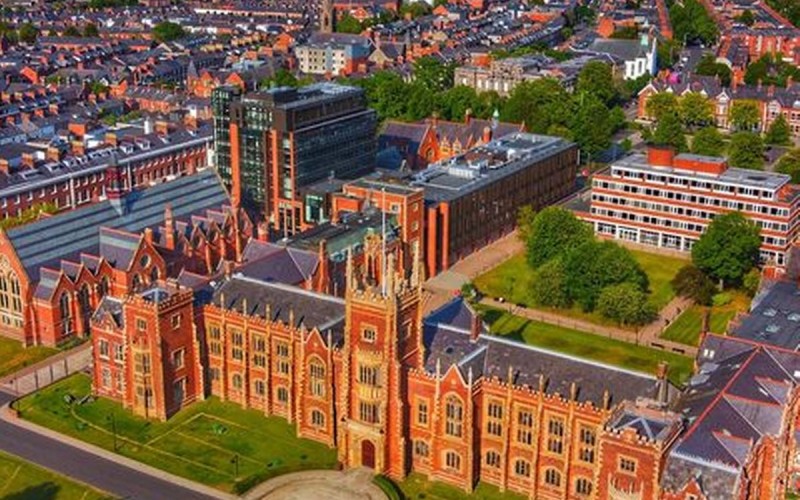 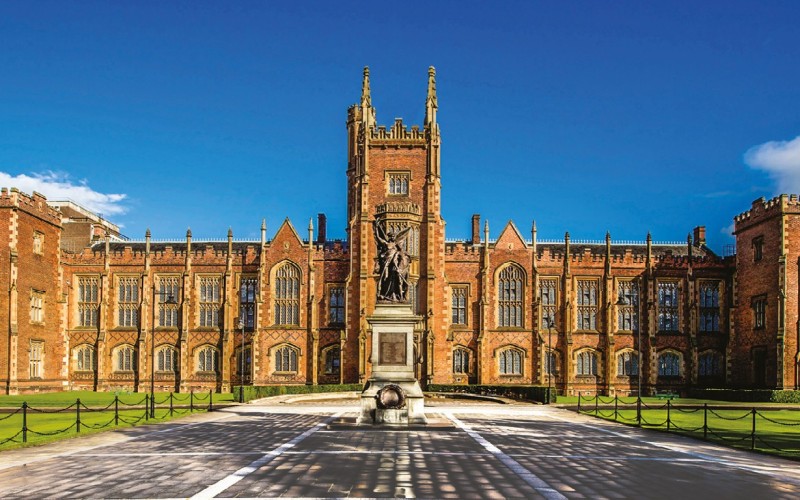 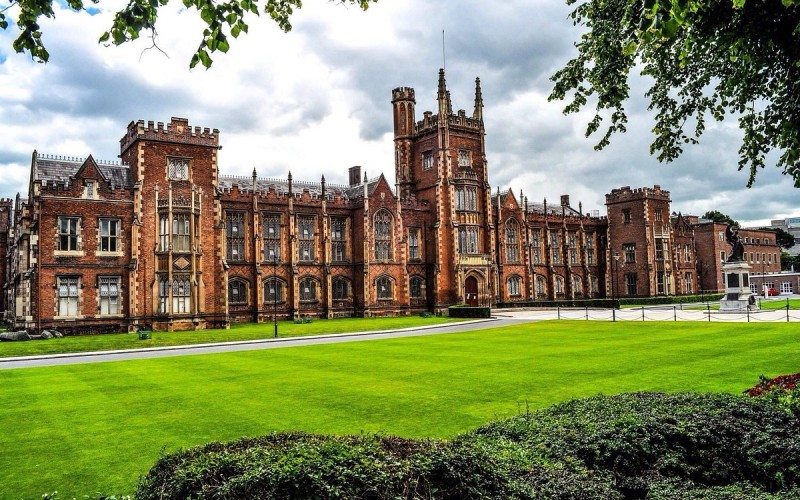 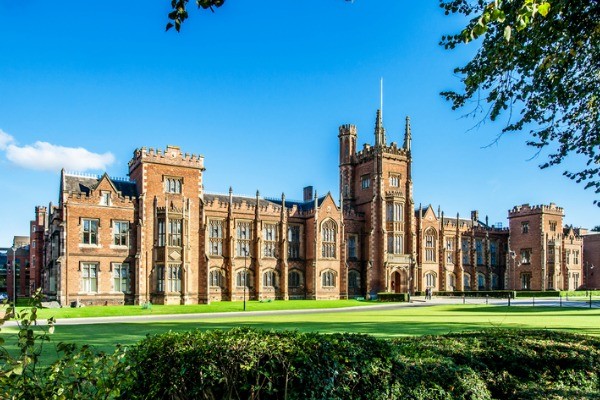 Some courses are also ranked by The Times Higher Education Ranking. They are

Check the ranking of some more courses provided by the Guardian ranking system below:

Being a part of the Russell Group of universities, QUB has a high entry requirement from the others. Some of the courses require more than 75% of academics. Also, the English language requirement is higher for some of the courses. The person test for English or PTE is not accepted as an English language test at QUB. The general admission criteria are:

The Queen’s University Belfast has more than 300-degree programs for undergraduate and postgraduate students. The university offers a research-based study in UK. Students can explore the Courses and contact us to apply to their desired course. The university has a list of top courses in UK ranked by the QS world ranking system.

Fee structure and cost of living

Queen’s University Belfast has two intakes for international students in September and January. The January intake gets open for some of the courses only. On the other hand, the September intake is available for all. As QUB is an affordable Russell Group of universities, it gets many applications worldwide. Students need to apply for the Intakes on time to avoid delay

Students paying total fees at a time receive an Early Confirmation Award. The students need to have an unconditional offer letter for availing of the scholarship. Also, it is available to the students of South Asia, including India, Pakistan, Sri Lanka, and Nepal. The amount awarded to the students is only 1500 pounds.