Lancaster University (officially The University of Lancaster) is an English college public research university located in Lancaster, Lancashire. The institution was founded in 1964 by royal charter, as part of a wave of new universities that sprung up during the 1960s.

The university was first located at St Leonard's Gate in the city centre, until relocating in 1967 to Bailrigg, a purpose-built 300-acre (120-hectare) campus 4 kilometres (2.5 miles) to the south. The campus buildings are organised around the Spine, a central corridor that connects to Alexandra Square, named after the university's first chancellor, Princess Alexandra.

Lancaster University is known for its degree courses' versatility, with many students opting to pursue a second or third topic in their first year before focusing on one field in their second and third years. The university has a strong research reputation and is a member of the N8 network of Northern research universities.

Lancaster is listed in the top ten in each of the three major national league tables, as well as in international league tables like the QS World Rankings. The University received an 88 percent on the National Student Survey for final year students, placing it in the top ten universities in the United Kingdom. Lancaster Institution is the best university in the north west, and university housing has earned 'Best University Halls' for the past six years in the National Student Housing Survey. The Times Good University Guide dubbed it 'University of the Year' for 2018.

Lancaster University's specialised International Student Advisory Service provides information on getting visas, travelling to Lancaster, planning fees, and pre-arrival information to international students. Before the start of the semester, there is an airport pickup service from Manchester Airport. Pre-sessional English courses, as well as foreign foundation programmes, are available for undergraduate and postgraduate students.

Lancaster University is located in the north west of England, on 360 acres of parkland about three miles from Lancaster City Centre. The University of Lancaster is easily accessible, and a one-hour rail link connects Lancaster to Manchester International Airport. Lancaster has direct rail connections to London, Birmingham, Leeds, Manchester, Oxford, and other major Scottish cities. By train, London is three hours away.

Lancaster University's residence halls have won 'Best University Halls' in the National Housing Student Survey for the past six years, and they are one of only three other institutions to receive the International Accommodation Quality Mark, which is given to institutions where international student satisfaction is at least 90%.

All overseas students who apply by the deadline will be guaranteed on-campus housing at Lancaster University. In comparison to London and the south east, the cost of living in Lancaster is significantly lower. Lancaster University offers a diverse selection of housing options, including 6,600 university-owned rooms and 1,050 rooms in managed housing. Stand out amongst them. 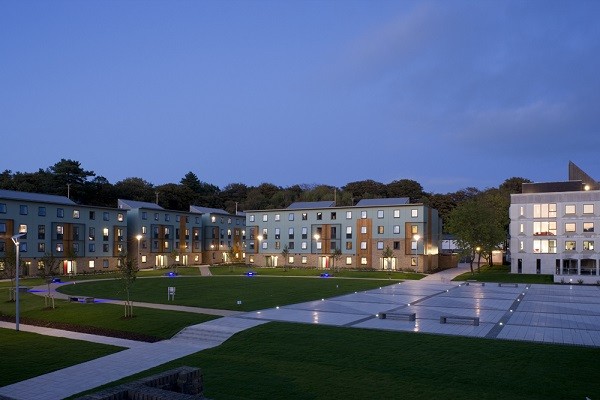 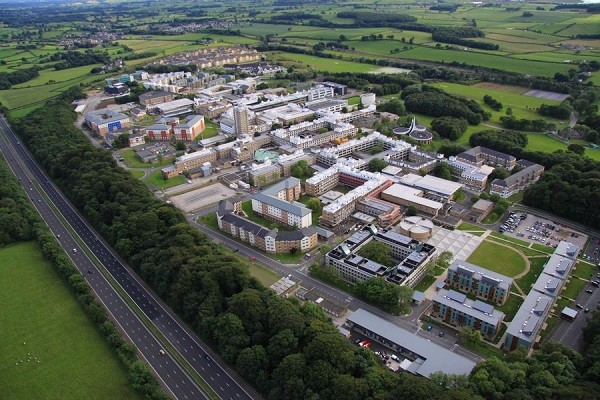 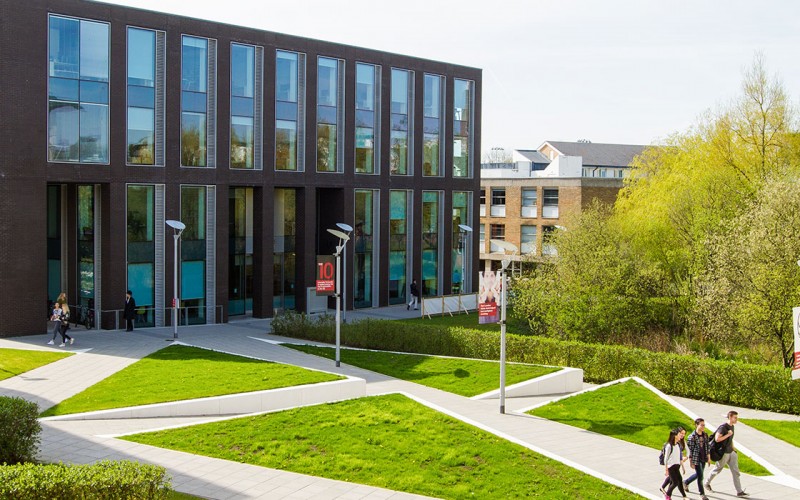 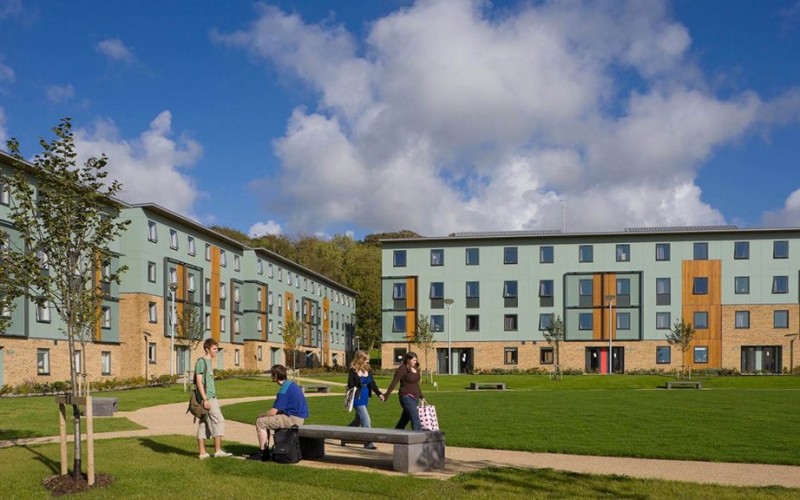 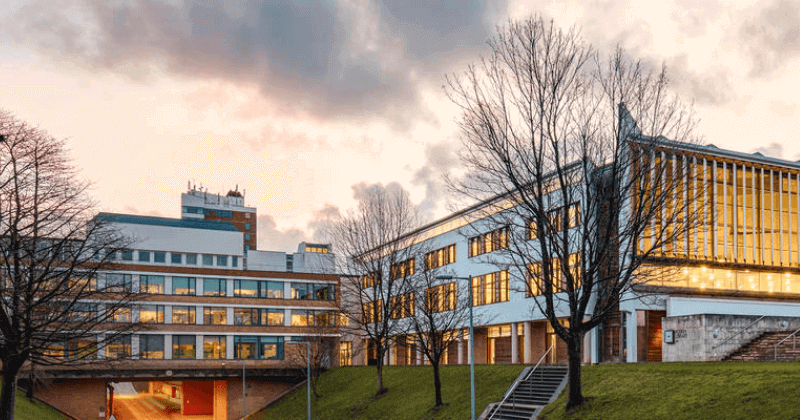 Have a Lancaster University degree from one of our partner institutions (LU Ghana, Sunway University Malaysia, or LU College – BJTU Weihai China). or
Have studied at Lancaster University through our Study Abroad programme.
Some master's by research programmes may be eligible; please contact us for further information.