Heriot-Watt University (Oilthigh Heriot-Watt in Scottish Gaelic) is a Scottish public research university based in Edinburgh. The School of Arts of Edinburgh, the world's first mechanics' institute, was founded in 1821 and was granted university status by royal charter in 1966. It is the United Kingdom's eighth-oldest higher education institution. Scottish inventor James Watt and Scottish benefactor and jeweller George Heriot inspired the name Heriot-Watt.

By Royal Charter in 1966, it became a university. More over a third of Heriot-7,000 Watt's Edinburgh campus students are from outside the UK, and 10,000 students from 150 different countries study on its international programmes, demonstrating the university's international commitment.

The university has three campuses in Scotland, as well as one each in Malaysia and Dubai. The Scottish Council of Development and Industry recognised Heriot-Watt for its international focus, as well as its achievements in physical sciences, mathematics, business and management, engineering, and the built environment.

Within six months of graduation, 95% of Heriot-Watt first-year graduates were employed or enrolled in further education, and it is Scotland's top-paying institution (Times Higher Education).

Heriot-Watt University's International Students Advice Office provides guidance and support to international students. They may assist with practical matters such as opening a bank account in the United Kingdom, driving in the United Kingdom, registering with the police for visa renewal, local travel arrangements, and information on embassies and consulates in Edinburgh, among other things. Before leaving, the International Student Guide is also a good resource.

Heriot-Watt University's International Students Advice Office also arranges airport pickups at the beginning of each semester, as well as a series of welcome and orientation events.

The Heriot-Watt University accommodation office assigns places on campus and, if necessary, assists students in finding off-campus housing. Over 1,600 accommodations are offered on the Edinburgh Campus, including en suite and shared rooms. On the Scottish Borders Campus, there are 200 self-catered rooms and flats, while the University also leases flats off-campus and in the town centre. The Orkney Campus does not have any housing, but the accommodation service can help you discover flats and houses in Stromness.

Heriot-Watt University has six campuses in total: the Edinburgh Campus, the Scottish Borders Campus in Galashiels, the Dubai Campus in Dubai Academic City, the Orkney Campus in Stromness in the north of Scotland, a new MBA campus in Putrajaya, Malaysia, and a partnership with West London College. On the outskirts of Edinburgh, the main campus is one of the most contemporary in the UK.

The Edinburgh and Scottish Borders campuses of Heriot-Watt University have excellent transportation connections. Edinburgh is Scotland's capital, therefore it has well-developed national and international transportation ties. Galashiels, a picturesque market town only one hour south of Edinburgh by car, is home to the Scottish Borders Campus. As Edinburgh develops as a major European financial, business, cultural, and tourism hub, direct air connectivity to and from the city are becoming more common.

Edinburgh Airport is only five minutes away by vehicle from the Edinburgh Campus, with regular direct flights to London (less than an hour), Amsterdam, Paris, Frankfurt, Brussels, Zurich, and New York, among other destinations. 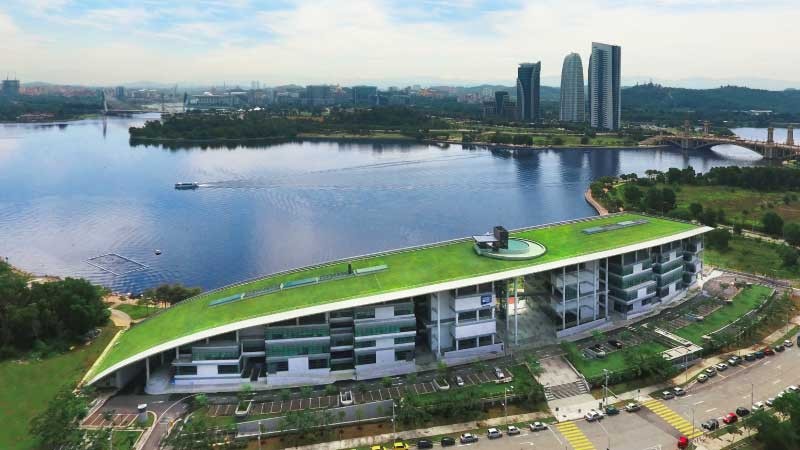 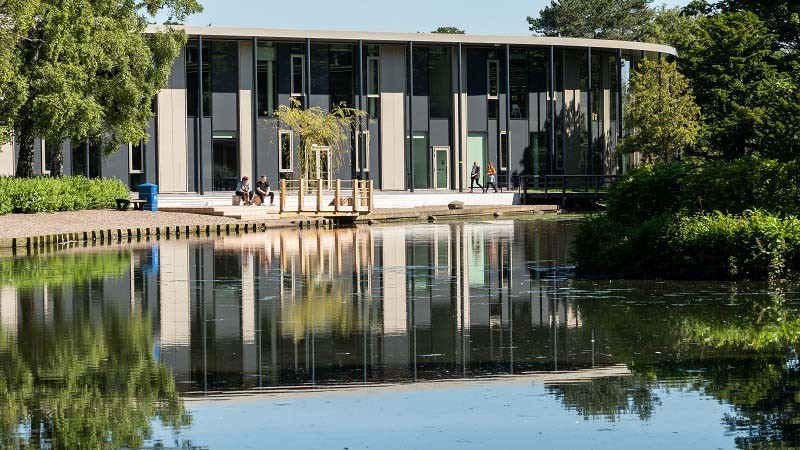 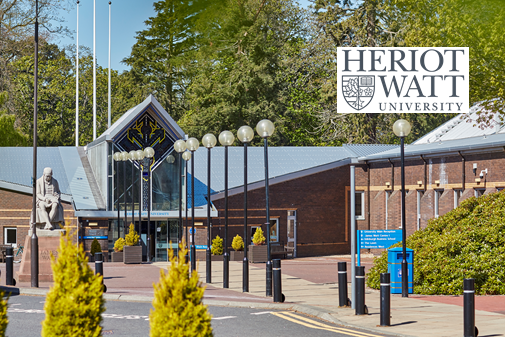 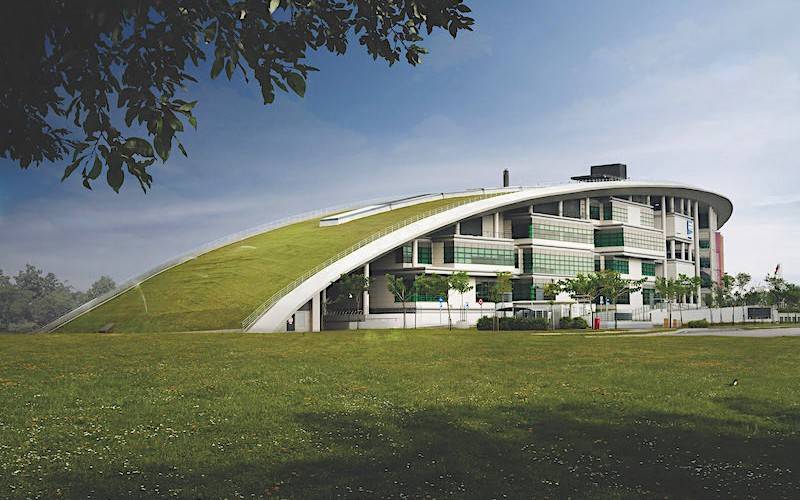 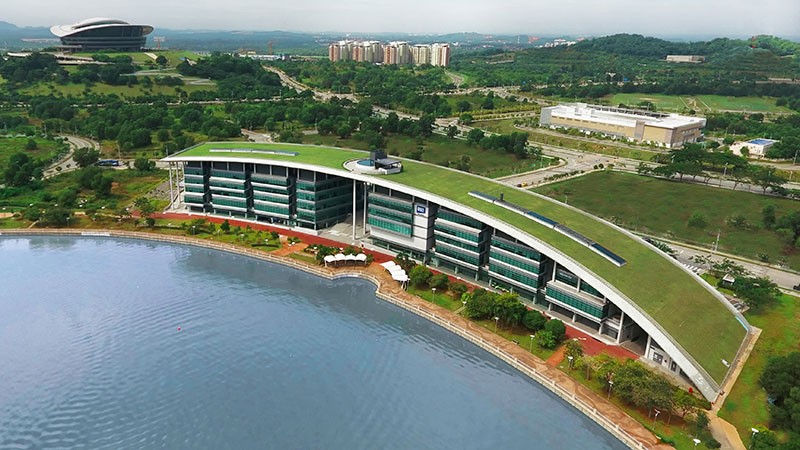