It is one of Scotland's top universities for graduate employability, with many courses including work experiences. Edinburgh Napier, in collaboration with the Edinburgh College of Art, has a great reputation for film education.

Merchiston, Craiglockhart, and Sighthill are the university's three main Edinburgh campuses. It has about 19,500 students on campus in Scotland, as well as those enrolled in transnational programmes abroad and online.  In 2018, almost 9,500 international and EU students from more than 140 countries participated.

Engineering, computers, nursing and midwifery, science, business, timber engineering, and transport studies are among the courses offered at Edinburgh Napier. The film, graphic design, music, acting, publishing, and product design are among the creative courses available.

Edinburgh Napier University is a multi-award-winning university that has twice received the Queen's Anniversary Prize for Higher and Further Education for its achievements in timber engineering, sustainable construction, and wood science.

Edinburgh Napier is ranked ninth in the United Kingdom for 'value-added,' which compares students' entering qualifications to their degree outcomes. 'Confident Futures,' a programme that builds employability skills, is also offered by the university.

Edinburgh Napier University is the first university in Scotland to be accredited by the Chartered Institute of Ecology and Environmental Management.

Edinburgh Napier has 1,240 students spread over three locations in and around the city centre. The housing is reasonably priced, contemporary, and well-supported by a dedicated team of University personnel.

Students wishing to rent in the private sector can also get help from Edinburgh Napier.

Edinburgh is Scotland's capital and a UNESCO World Heritage Site. Some belief it to be one of Europe's greenest and most architecturally stunning cities. Since the 18th century, it has been dubbed "the Athens of the North" for its beauty and scientific repute.

Edinburgh has been awarded 'Favourite UK City' by Observer, Conde Naste (2010 Award Winner for Best City) and Guardian readers every year since 2001. Edinburgh is easily accessible by road, rail, and air from all major cities in the United Kingdom and abroad. 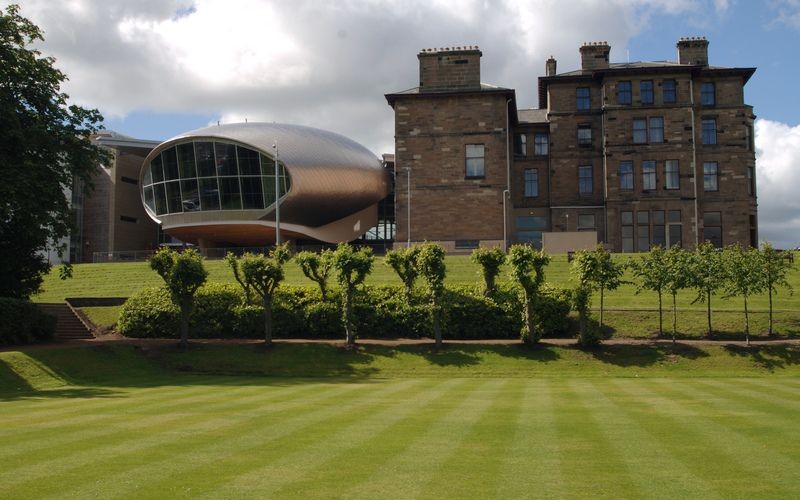 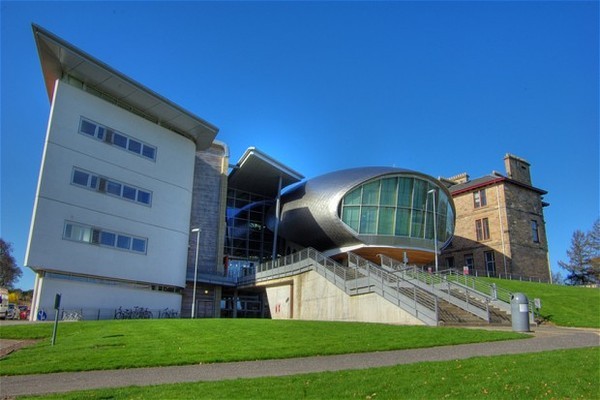 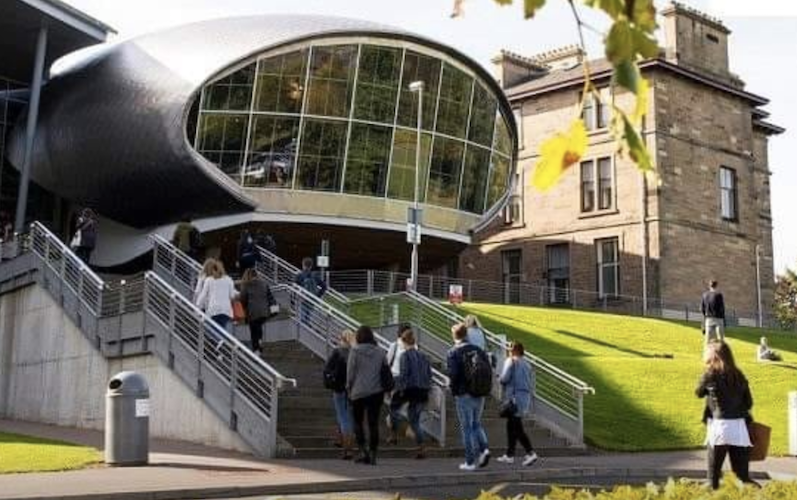 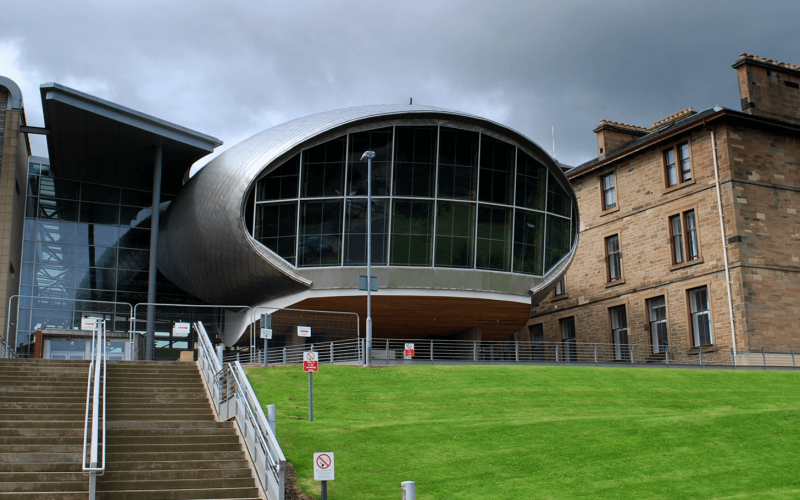 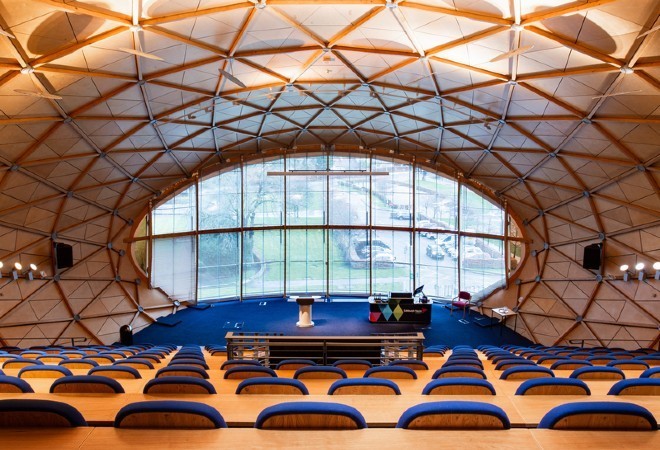 According to the official academic calendar posted on The University of Edinburgh Business School's website, the following dates for the session of 2021-22 have been reported.

To be qualified for the Harilela Scholarship, you must be a Hong Kong resident with a firm offer (conditional or unconditional) to study on an undergraduate course in Scotland from Edinburgh Napier University.