Cape Breton University (CBU) is the sole higher secondary degree-granting establishment on Cape Breton Island in the Cape Breton Regional Municipality, Nova Scotia, Canada. The University was founded in 1951 as Xavier Junior College and now offers a multitude of degrees in engineering, biology, ethnomusicology, marketing, nursing, and education. CBU, as a public institution, has the lowest tuition and fees in the area.

Cape Breton University (CBU) is surrounded by beautiful natural scenery, rich culture, and hospitable towns. The Beaton Institute, a center for local, regional, national, and global study, is housed on the university premises and seeks to encourage inquiry via creative educational and community programming activities.

The institution also includes a large central library with a vast collection of books, periodicals, research papers, and fiction. For the record, the library has thousands of volumes. The campus buildings cover 17,000 square feet and contain workrooms, reading rooms, administration blocks, and a few auditoriums. Furthermore, all of the institute's activities, fests, quizzes, and contests are held on campus. Students have access to all facilities.

All of the essential features and needs are included in the accommodation facilities. The University is located alongside several eateries, cafés, retail stores, and, most significantly, pharmacy shops. Furthermore, the site has been expanded, and four houses have been built: Macdonald Residence, Cabot Residence, Harris Hall, and Alumni Hall. Because of the growing number of enrolments over the years, the decision of campus expansion was made by the hostel administration of the University.

On North America's very first energy-self-sufficient university premises, CBU primarily focuses on business, liberal arts, science, technology, education, and health and wellness as the courses one can pursue. U Sports and Atlantic University Sport are two of the university's sports affiliations.

CBU, as a university is committed to distinction in teaching and learning, delivers students unparalleled learning experience and undergraduate research prospects in a supportive and interactive learning environment.
The courses, which cover a wide range of subjects, routinely outperform the national norms in terms of faculty-student engagement and community engagement. 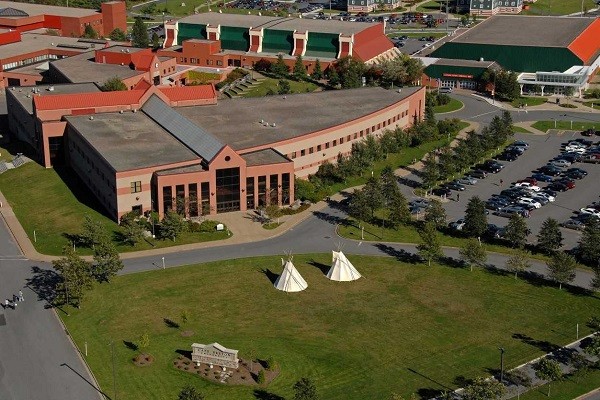 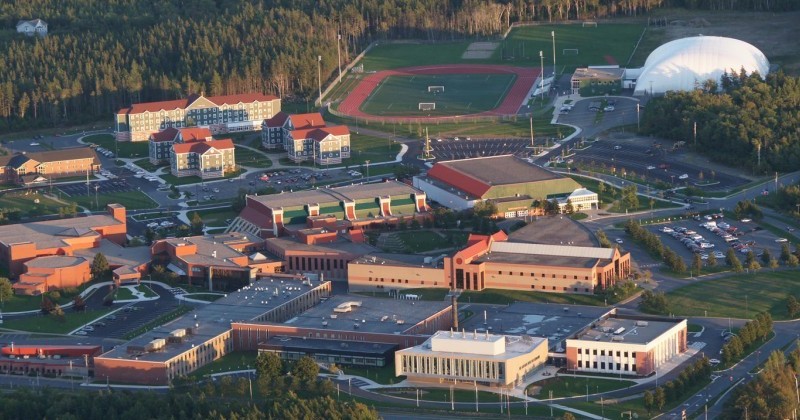 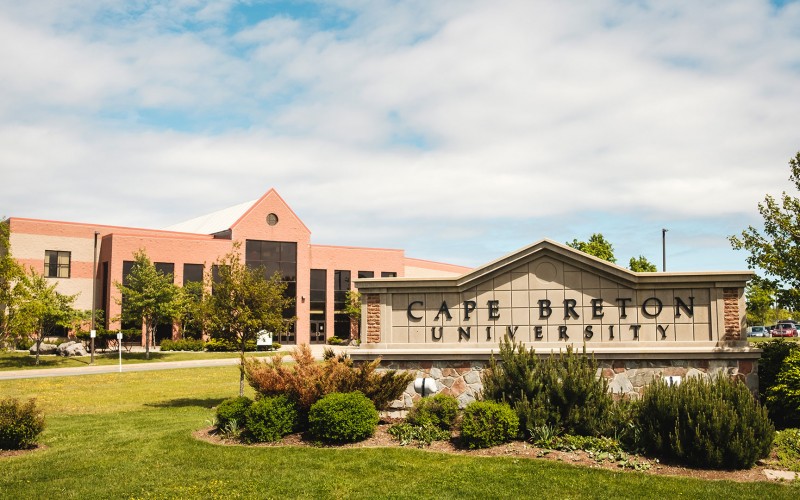 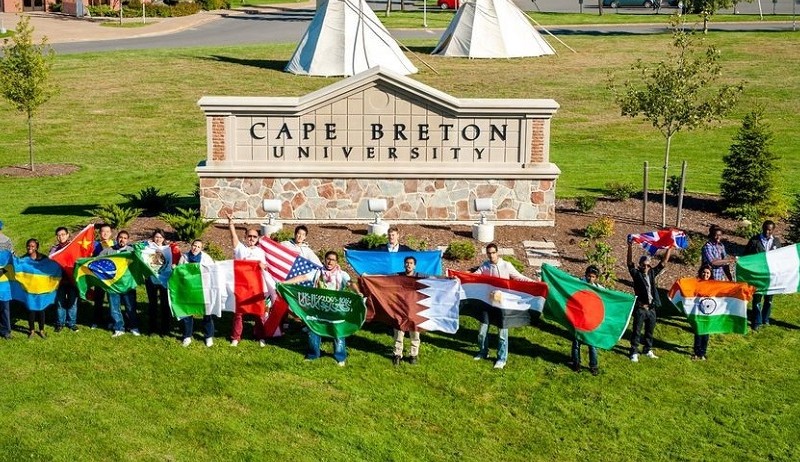 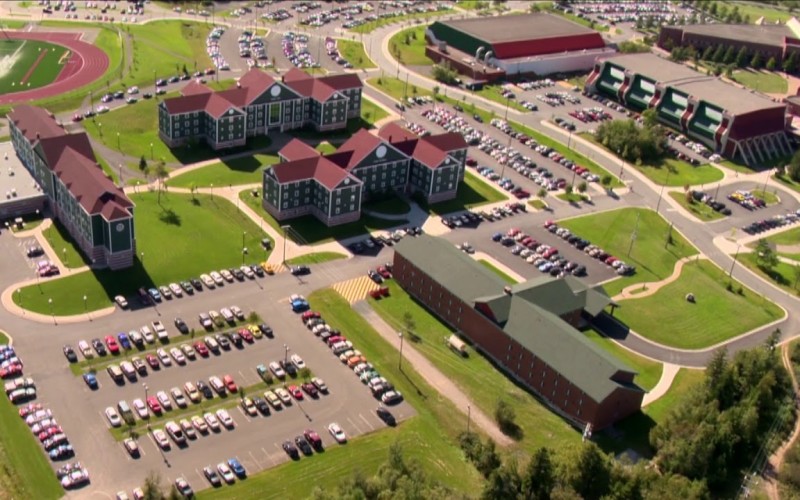 The University is set to resume classes on September 8, 2021, and plans to conduct the orientation starting September 4, 2021. The Fall Term is expected to see its last day on December 7, 2021.
Furthermore, the Cape Breton University plans to re-open on January 4, 2022, after a nice and long winter, while the classes are set to resume from January 10, 2022.

Although the University extends education under both Undergraduate and Postgraduate domains, the ratio shared by these two degrees stands at 1:0.09.