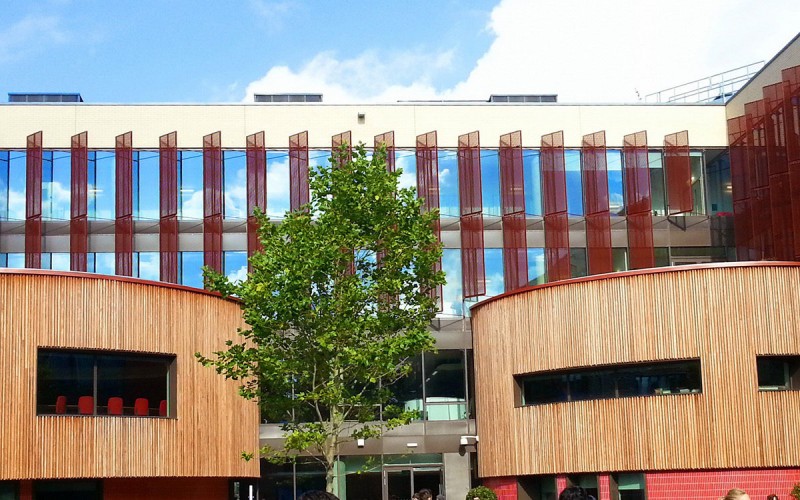 It was founded in 1858 and is located in Cambridge and Chelmsford, England.

Anglia Ruskin University (ARU) is one of the top 350 universities in the world (Times Higher Education World University Rankings) and is a forward-thinking university that is also a ‘rising star', one of the institutions expected to challenge the global elite by 2030.

Many of our courses are industry-recognized, and many more are properly accredited. Businesses return to us for interns, training, research, and joint programmes on a regular basis. Our students are among the most satisfied in the country, with an overall satisfaction rating of 84 percent in the National Student Survey 2018.

We're one of the East of England's largest institutions, with main campuses in Chelmsford and Cambridge, both less than an hour from London. Both cities are in the top ten best places to live in the United Kingdom. So come join our diverse multinational community of over 100 nationalities and realise your dreams!

With campuses in Cambridge, Chelmsford, Peterborough, and London, Anglia Ruskin has 39,400 students globally. It has relationships with institutions all over the world, including Berlin, Budapest, Trinidad, Singapore, and Kuala Lumpur, and shares campuses with the College of West Anglia in King's Lynn, Wisbech, and Cambridge. Faculty of Business and Law, Faculty of Arts, Humanities & Social Sciences, Faculty of Health, Education, Medicine & Social Care, and Faculty of Science & Engineering are the four study faculties of the institution.

The Lord Ashcroft International Business School (LAIBS) in Cambridge and Chelmsford is one of the East of England's largest business schools. Prince Edward, Duke of Kent, officially opened the School of Medicine at its Chelmsford campus in 2019. In the 2014 Times Higher Education Awards, it was named Entrepreneurial University of the Year. At the Lloyds Bank National Business Awards 2016, it received the Duke of York Award for University Entrepreneurship.

Anglia Ruskin has slightly under 2,000 international students enrolled, and the International Student Barometer consistently scores it among the top three universities in the UK for its Greeting, Arrival, and Orientation Program for international students. Student satisfaction was over 90% in the most recent study, conducted in 2013.

International Student Support consultants from Anglia Ruskin's student services team are on hand to assist international students with finance, language options, and visas, as well as hosting social functions and orientations. Each semester, an International Orientation Program is held to welcome and support incoming students.

In each of Cambridge, Chelmsford, and Peterborough, Anglia Ruskin University - ARU offers a wide range of diverse accommodation options. There are a variety of options for housing, including brand new en-suite rooms, traditional halls of residence, shared houses, and apartments. All of the housing is on or near campus and within walking distance of the city centres.

In the 2014 Times Higher Education Awards, it was named Entrepreneurial University of the Year. At the Lloyds Bank National Business Awards 2016, it received the Duke of York Award for University Entrepreneurship. 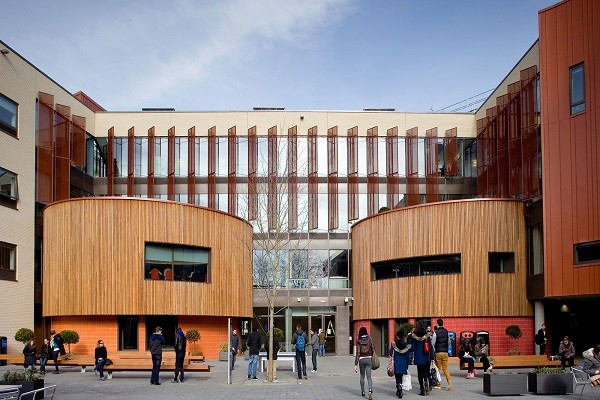 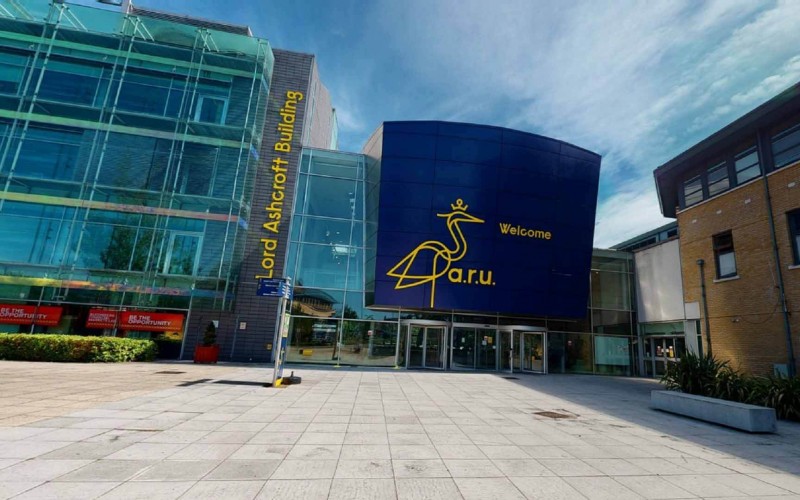 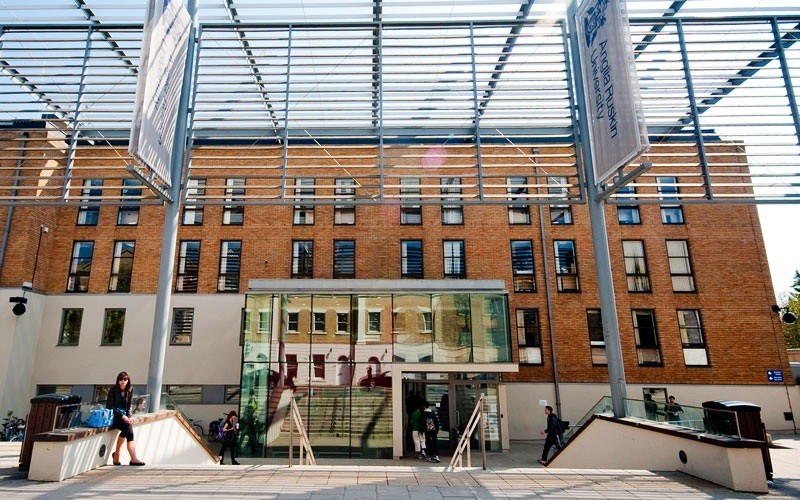 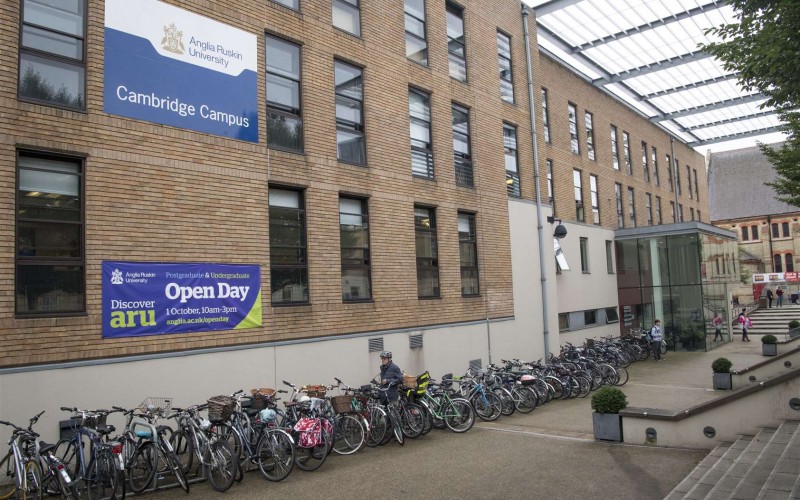 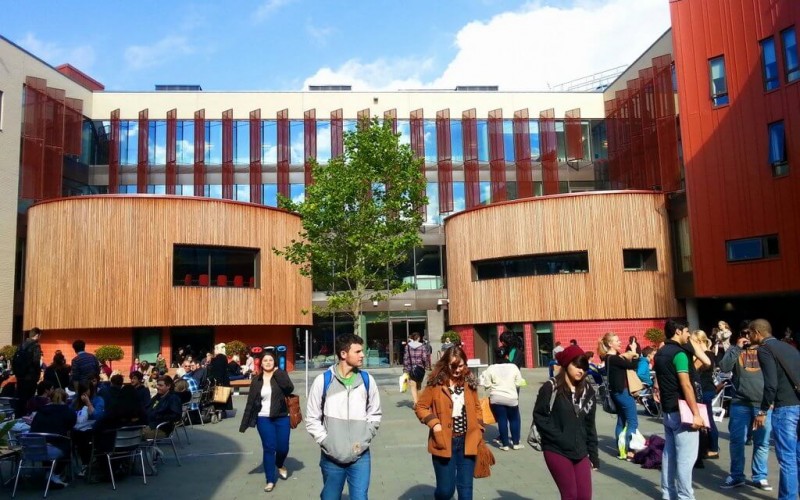 The following dates of the session of 2021-22 have been reported by the official academic calendar uploaded on the Anglia Ruskin University’s website.